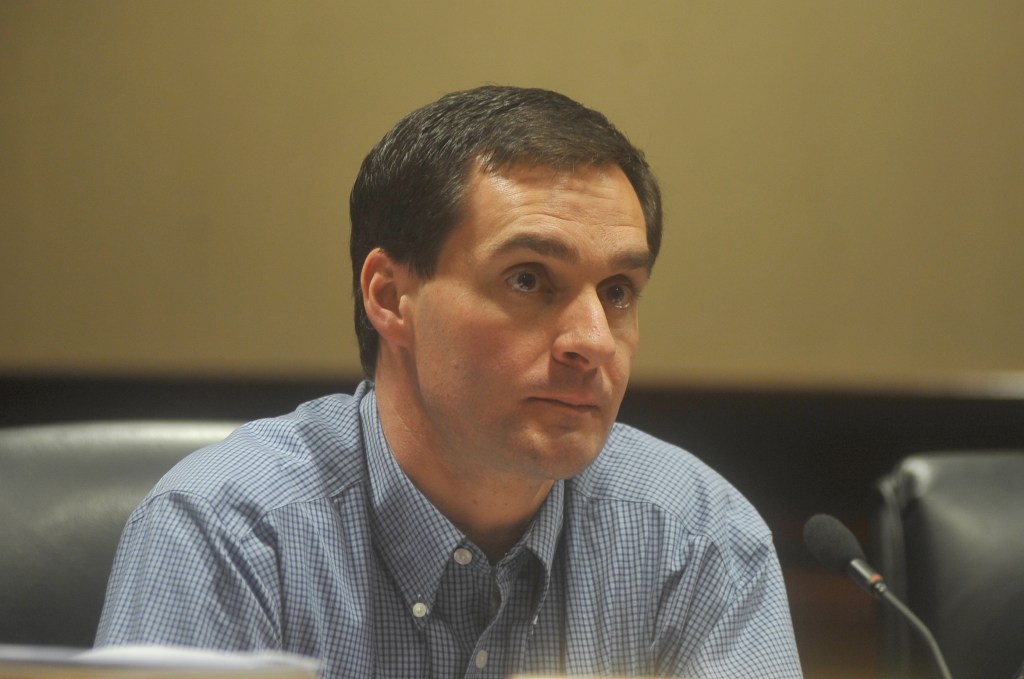 County administrator Joseph Johnson submitted his resignation Monday and will step down at the end of the month.

Lafayette County is in search of a new county administrator.

During a special called meeting Monday, the Lafayette County Board of Supervisors accepted the resignation of Joseph Johnson, who will resign effective Dec. 31, according to board president Jeff Busby.

“It was a mutual decision between him and the board,” Busby said. “We all felt like we needed a new direction and he opted to resign effective December 31.”

Busby said Johnson has taken a leave through December “but is still on call if we need him.”

Busby had high praise for the job Johnson has done. The county has a balanced budget and one of the lowest millage rates in the state.

“He did a great job for the county and will be missed in so many ways,” Busby said. “Personally, he has been very helpful to me a lot. We just needed to move in a different direction.”

Johnson has been the county administrator for eight years. He could not be reached Tuesday morning for comment.

The search for his replacement will begin immediately, according to Busby.

“We have not hired anybody,” Busby said. “We are still in that process.”

The next county administrator will work with a budget of $45 million in one of the fastest-growing counties in the state.