Annexation on the horizon for Oxford? 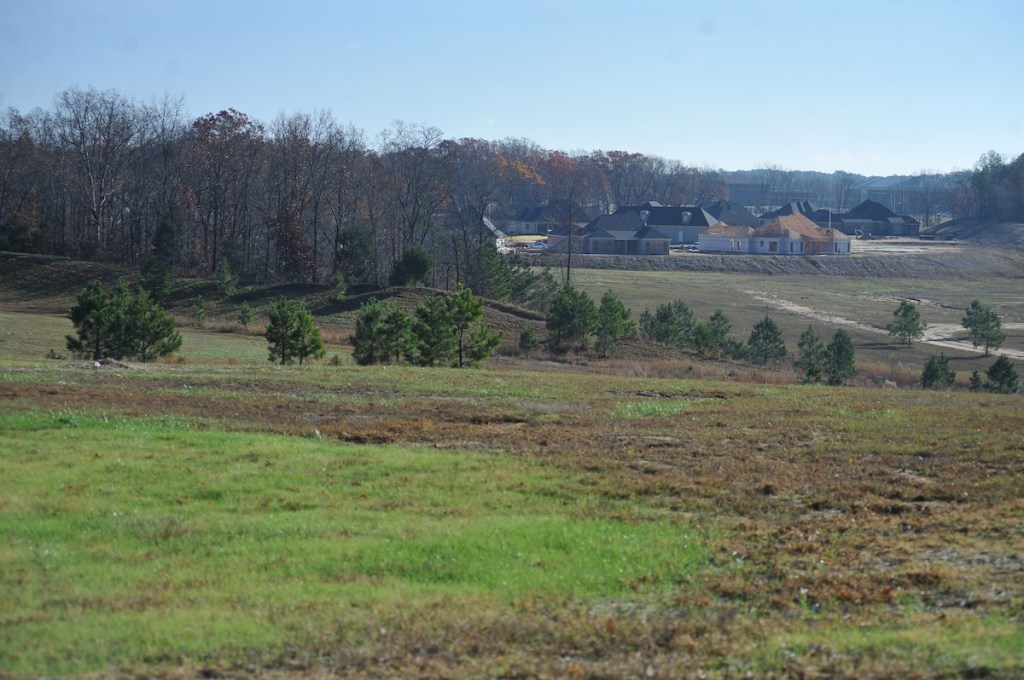 Areas near Oxford Commons are among those the city of Oxford will look at annexing, in Oxford, Miss.

If started soon, the city of Oxford could grow again within the year.

Last month, the Oxford Board of Aldermen agreed to begin discussions about possibility annexing in more land from Lafayette County into the city limits and invited Mike Slaughter, owner of Slaughter and Associates in Oxford, an urban planning consultant firm, to a brief meeting Tuesday held at 4 p.m. before its regular board meeting at City Hall.

The aldermen presented Slaughter with a map of possible spots they would like to have to studied which included an area northeast of the city that encompasses areas like Brittany Woods and Oxford Commons and land west of Oxford around FNC Park and south of town around Old Taylor Road toward Taylor.

“I believe we agree the FNC area and the Oxford Commons, Sisk area are tied as priority,” said Aldermen Robyn Tannehill.

Slaughter said what he would do, if contracted by the city to study areas for annexation, would be to review the entire county, and use the suggested areas as a guide.

“We certainly want this kind of input,” he said. “We want a study area that’s somewhat overly broad, rather than too small. The earlier the city can identify potential areas, the better.”

Slaughter said it was good for the city to be looking at expanding into areas that aren’t completely developed but are expected to be developed in the near future.

“You want those areas built to the city’s codes and ordinances,” he said.

Slaughter said the process would be in two phases.

“I break it down into two major phases,” Slaughter said. “One where we determine initial study boundaries, conduct a land-use survey, do demographic analysis, map existing water and sewer lines, fire districts and where the city is providing water outside of the city currently.”

The city would review the information and then Slaughter would meet with department heads, like fire, police and public works, to determine if providing services would negatively impact the departments.

City Attorney Pope Mallette said it could take another four to six months before a court date is issued. A Chancery Court judge decides all annexation cases.

“When (Slaughter) takes the stand, he has to show the court he’s studied a broad area and that he’s come to the conclusion that the areas being presented for annexation are reasonable,” Mallette said. “He may find another area that’s being overlooked that may be more reasonable. Give him the freedom to do his study. Ultimately, it’s the board’s decision anyway.”

The aldermen asked Slaughter to send over a contract to be reviewed by Mallette and the aldermen and voted on during the Dec. 15 meeting.