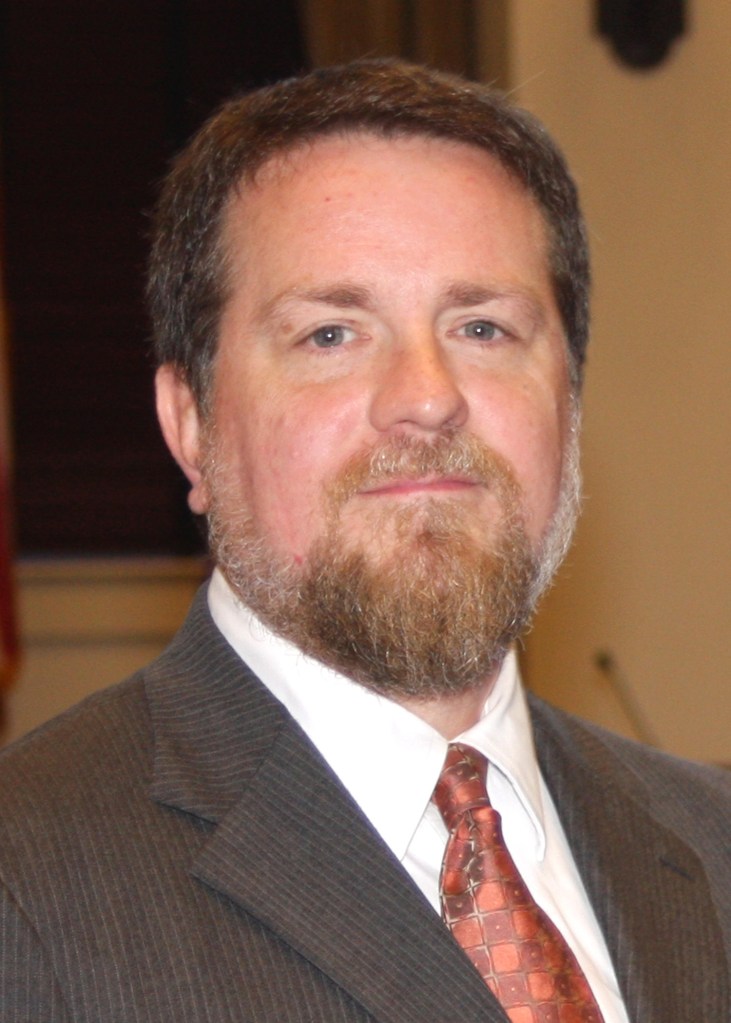 Attorneys Walter Alan Davis of Oxford and Michael C. McCabe Jr. of Gulfport are new members, and attorney Jeffery A. Styres of Madison was reappointed.

Davis is a partner in the firm of Dunbar Davis, PLLC, in Oxford. He has represented clients in civil litigation in state and federal courts as well as in arbitration and mediation. His practice areas include family law, estate and probate litigation, business litigation, civil rights, employment law, medical malpractice, personal injury litigation and appellate practice. He was admitted to the Mississippi Bar in 1994, and is admitted to practice before all Mississippi state and federal courts, the 5th U.S. Circuit Court of Appeals and the U.S. Supreme Court.

He is a member of American MENSA and the American Inns of Court, William C. Keady Chapter. He serves on the Board of Directors of the Yoknapatawpha Arts Council, the LOU Homeless Initiative, and the Lafayette-Oxford Foundation for Tomorrow, LOFT.

He served on the law school’s Honor Council. He served as an intern with the office of the United States Attorney for the Northern District of Mississippi. 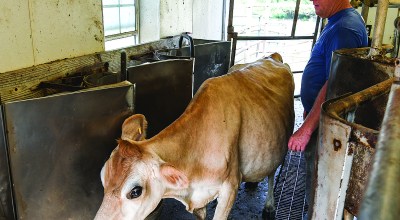 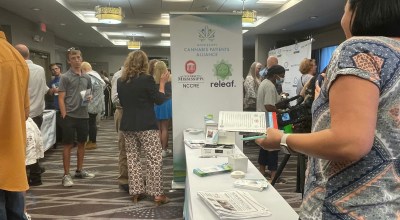