Enjoy a duck recipe just in time for the season 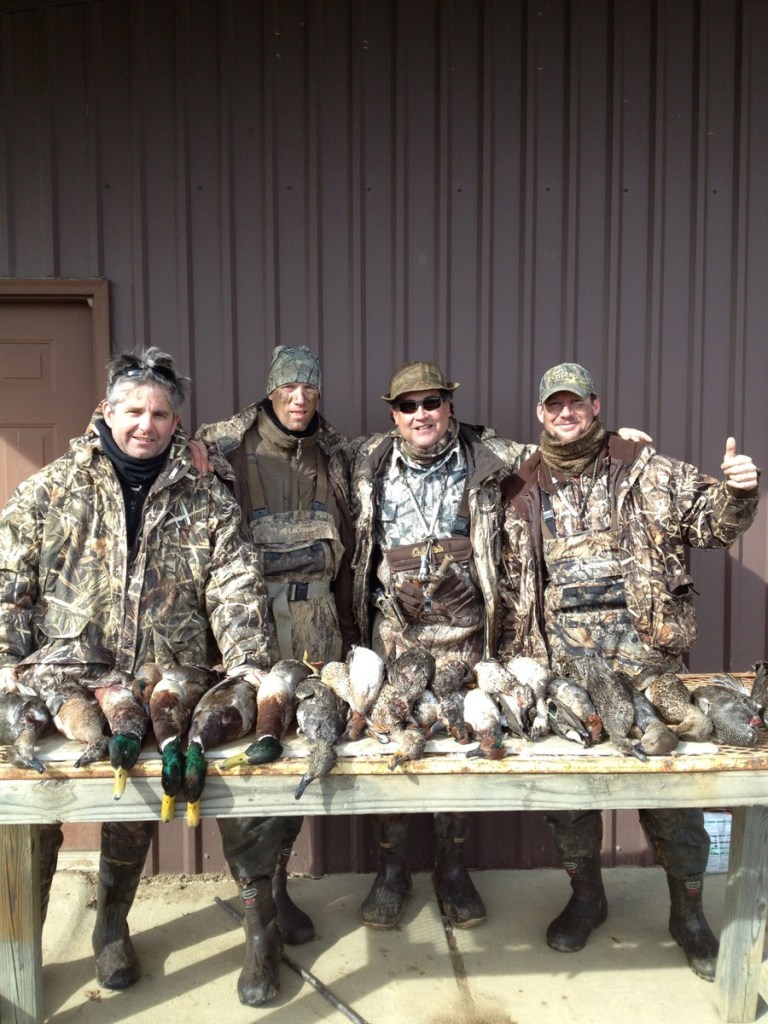 Hogue, 44, is a Memphis resident, but he spends a majority of his week at the Crye-Leike franchise  he helped bring to University Avenue, and an even greater amount of time in Oxford during duck season, which runs through the end of January.

“I’ve been duck hunting since I was a kid,” Hogue said. “A friend of mine in Memphis who now lives in Oxford, got in Mallard Alley, our duck club. Through the years I went so many times they asked if I wanted to join. I’ve now been a member for about six or seven years.”

At some point during that time the guys found out that Hogue would grill duck for his family during special holidays like Thanksgiving and Christmas, and they decided that same recipe would work well fried at the hunting camp.

“For whatever reason, I have somehow been nominated over the years as the duck fryer,” he said. “The fried duck is quick and easy and everybody eats it up. It’s a good appetizer before we chow down, so to speak.”

First he soaks the duck in milk to draw the gamey taste out of it.

Then he takes a duck breast, which is about the size of a palm, and cuts it in strips and dices the strips. It equates to about seven or eight poppers.

He marinates for a couple hours, then batters them up with traditional cornmeal and then throws them in the fryer basket.

“I’ll cook for everybody to eat five to ten at least,” he said. “I’ll cook up 50 at a time. It just depends on how many people are there and how many we have. I don’t cook them anywhere else except for duck camp. It’s a tradition.”

Hogue said as long as his hunting family enjoys the poppers, he’ll keep on loving cooking them.

“Duck hunting, tradition and family — that’s what we all are about down there,” he said.