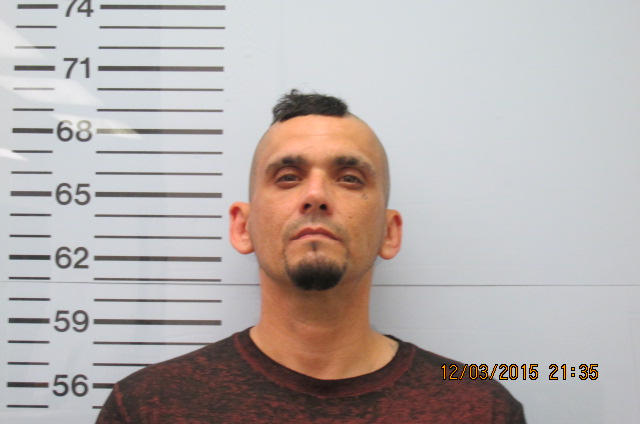 A shoplifting call yielded the Oxford Police Department a drug arrest on Friday.

Ronald Mongeon, 41, of Tennessee was charged with shoplifting and possession of a controlled substance after OPD served him with an arrest warrant for shoplifting.

Police say when Mongeon was placed into custody he had heroin in his possession. He was also charged for possession of controlled substance.

Lions Club has helped with parade for 35 years