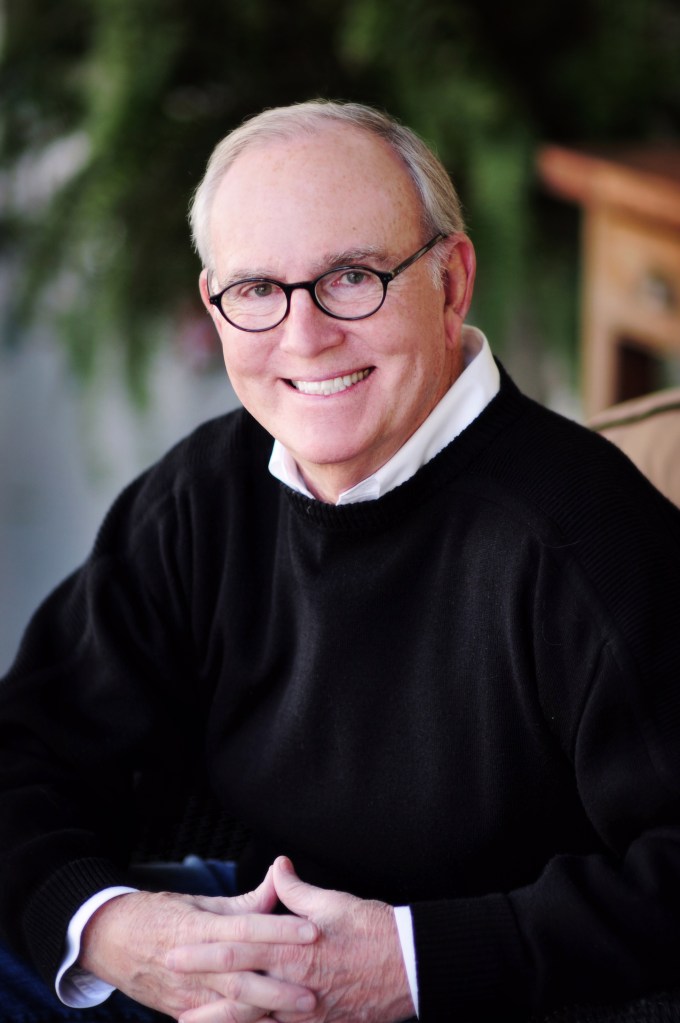 Former lawyer Dickie Scruggs found a desire to educate others while in prison.

Former incarcerated trial lawyer Dickie Scruggs discovered his new passion for helping Mississippians get a second chance at an education.

Back in society, Scruggs has implemented Second Chance Mississippi this year. The program provides funds and support for students trying to get their GED.

“The goal is to recruit more adults back into productive society and provide support and sponsorship,” Scruggs said.

Scruggs, 69, of Oxford, was indicted for judicial bribery in 2008 and served six years. Two years into his six-year sentence, he started volunteering to help teach GED classes. That was when he realized what he wanted to do after prison.

Prison was a tough place, but teaching gave him something meaningful he could work toward. It helped him survive the experience.

“After I had been in the classroom for two months to see the difference in people I had taught, I was getting as much out of it as they were — maybe even more,” Scruggs said.

Before he was released in March 2014, Scruggs was already trying to bring his vision to reality. He began working with the 15 Mississippi community colleges across the state.

Second Chance has been operating for nearly one year and is already making an impact in the Oxford community, as well as across the state.

Second Chance has stepped in to assist the local GED classes being held at Burns United Methodist Church. The class meets Tuesdays and Thursdays from 5:30 p.m. until 7 p.m. The attendance averages around 10 students per night.

The Rev. Chris Diggs said students were disadvantaged by some of the basic requirements for the tests. Many students cannot afford to own computers or have Internet access. The tests being online became another obstacle.

Fortunately, Diggs said Second Chance was able to help the church keep up with technology by purchasing seven laptops, two desktops and one iPad. The donation has been a large help to the program.

Second Chance also donates funds to the Lafayette County Literacy Council to purchase practice exams for the Adult Basic Literacy Education program that is operated through the church.

The ABLE program provides tutors for country residents if they need help to study for the GED.

In addition to helping promote the program, Wortham also mentors students. She has taught GED classes on and off for the past 10 years.

Wortham said she sees common obstacles to GED students who attend regularly. Many are single parents from a low-income home who also have at least one full-time job or more.

Above all, she said they share lack of confidence.

“They have not been successful in the academic area,” Wortham said. “Many of them feel they cannot learn.”

She does her best to go the extra mile in making sure they are being helped. The church even rotates volunteers to watch their children during classes, so students are not struggling to find or pay a babysitter.

Scruggs said the biggest challenge for getting an education is the lack of economic support for the people who need it most.

“Most of them are one flat tire away from dropping out,” Scruggs said.

Nearly 16 percent of Mississippians have less than a high school level of education. On average, the same demographic earns less than $500 every month. According to the National Institute for Literacy, that is less than a quarter of the average monthly income for someone with a bachelor’s degree.

Lafayette County resident Diana Henry is a single mother and has raised a 14-year-old boy and a 4-year-old girl entirely by herself. She said it helps to have someone to watch her children while she studies.

“It’s very hard because you don’t have nobody to watch your kids at night. I can’t go to school at night and I can’t get my 14-year-old to watch my 4-year-old,” Henry said.

Henry works as a cook at the University of Mississippi. She said she wants to get her GED so she can go to college. Her end goal is to get a better job in order to give her children a better life.

“It’s hard,” Henry said with her voice cracking. “It’s hard, but I know with my GED I can get a better job.”

Henry has been attending classes as well as taking the practice exams to prepare for the GED.

The students at Burns will begin taking the test in January.