LOOKING OUT: OHS conducting ‘thorough’ search for next coach 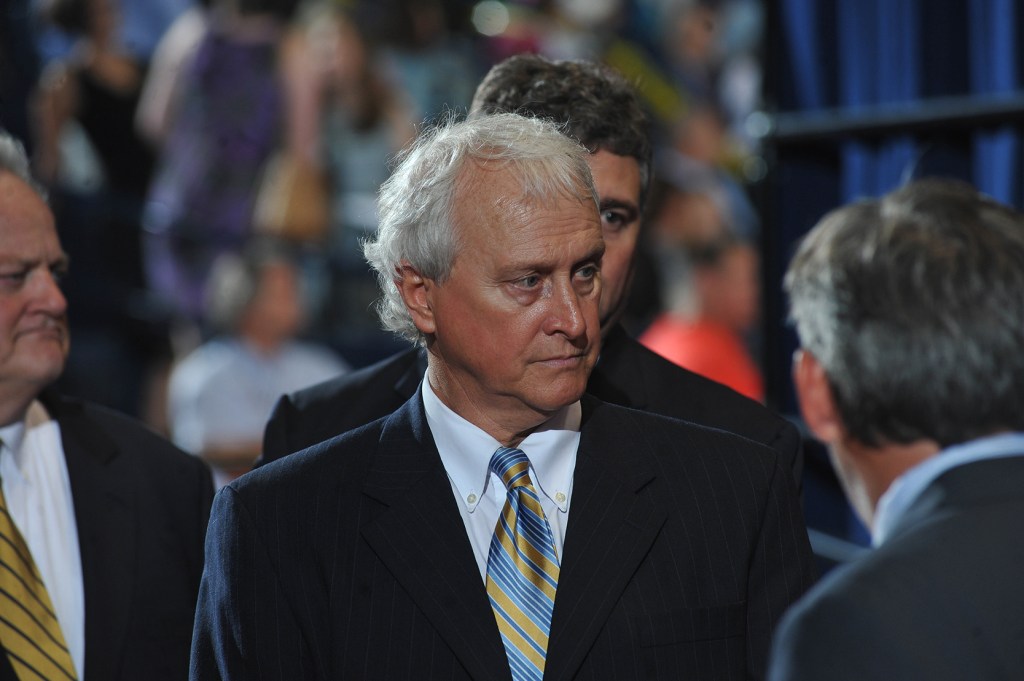 Mike Martin isn’t looking for the next Johnny Hill. He doesn’t believe he exists.

But the Oxford School District’s athletic director is searching for something pretty close.

Oxford High is in the market for a new football coach following the Chargers’ loss to Wayne County on Dec. 5 in the MHSAA Class 5A state championship. Hill announced before the season that it would be his last as the Chargers’ head man before retiring, and he’ll officially be done once the fall semester ends.

“You don’t replace people that have been around and done as quality of work as coach Hill has done, but what you do is you try to find the best you can,” Martin said. “Yes, there’s an enormous amount of pressure. There’s no stepping away from it. We just want to find the best person we can because there’s not another Johnny Hill.”

Martin said he may start doing interviews this week, though with the Christmas break approaching, he may wait until after Friday’s application deadline to begin talking with candidates. Martin said he’d ideally like to make a hire by mid-January, but “that is not a hard date.”

“Most of these people have jobs, they will have classes to teach and schedules to fulfill where they are,” Martin added. “So it depends on who all we interview and how those timeframes work. In a perfect world, sometime in the middle of January, but if it’s the first of February, then so be that.”

All candidates considered
The hire “very well could” come from within, Martin said, as some members of Oxford’s coaching staff have applied, but Martin was emphatic that there won’t be any restrictions on finding the best person for the job.

“It’ll be a very thorough and investigative search,” Martin said. “Word hopefully has gotten out. We won’t limit it to anything other than the absolute best candidate we find for the job, and I mean that.”

Whoever gets the job will be replacing the school’s all-time winningest coach amid high expectations.

Hill won 259 games as a head coach in his 40-year coaching career. Hill, who spent the last 16 of those seasons at Oxford, led the Chargers to their only four state title game appearances in school history, the last three coming in the last three seasons.

But Martin said he will strongly take into account the intangibles of the next coach that come along with the wins and losses.

“I can’t sit here and tell you that we want someone that’s X, Y and Z, that we’re looking for a cookie cutter,” Martin said. “But what we want is someone that’s going to lead our young men in the right direction and field of course a competitive football team that’s also a character-builder much like the qualities coach Hill taught our young men.”