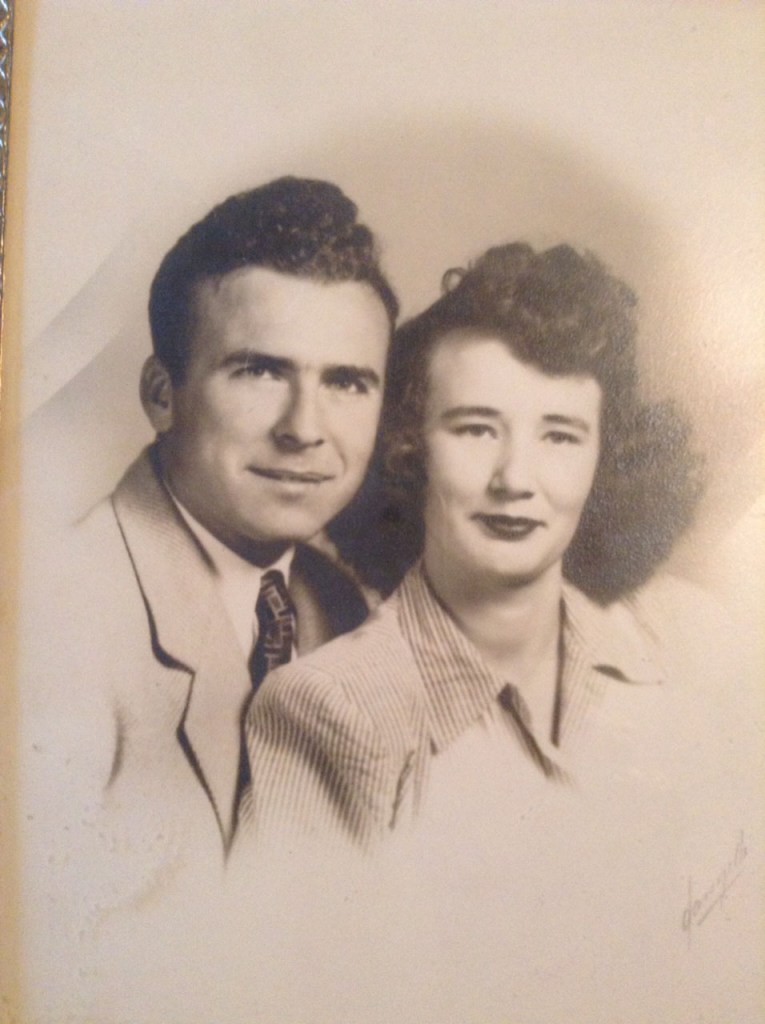 Mack Wayne Fondren and Mae Walton Fondren will celebrate their 70th wedding anniversary on Christmas Day. The two were married Dec. 25, 1945, in Laurel. They raised three children, Dennis, Joe and Gail who all reside in Oxford. Mr. Fondren married his bride after serving three years in World War II in Europe in the U.S. Army Air Corps. He served as the principal and assistant superintendent at Oxford High School from 1965-1970. Mae, who was predominately a housewife, also worked as a telephone operator and a secretary for several years.