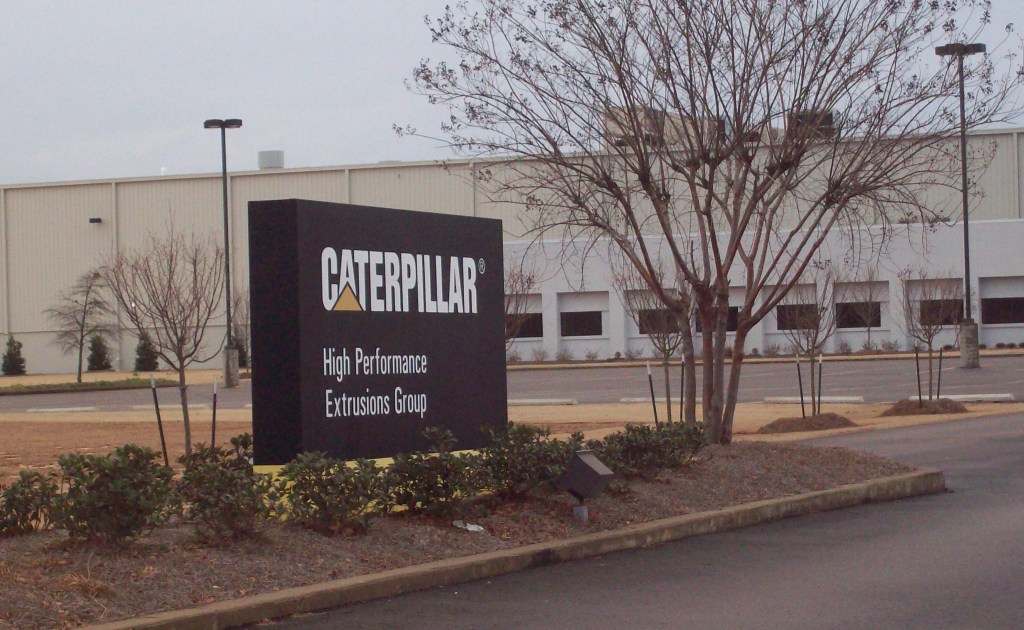 Students in the Oxford School District will have healthier food options in the cafeteria thanks to a Farm to Schools grant.

Two local producers are already on board, Woodson Ridge Farms and Yokna Bottoms Farm. The grant also funds a new training program focused on prep work in the kitchen.

Caterpillar Inc. announced earlier this week that the current economic downtown has forced the manufacturer to cut jobs, salaries and examine factory closures, but the local plant manager believes it will survive.

“Our plant is a unique source of hydraulic couplings for the whole company,” manager Kevin Kempa said. “I don’t see anything that drastic happening in the near future.”

A handful of local entrepreneurs are stepping out into cyberspace to market their goods across the globe.

They allow people around the world to shop Oxford, and these Oxford residents are able to enjoy life in small town, yet specialize in products normally only a big city could support.

A retired economist from Mississippi State University discovered he lost more than $3,000 in cash at Tad Smith Coliseum during a basketball game, but the spirit of Christmas prevailed.

His cash was a dividend check in an envelope wrapped in a bulletin from First Baptist Church of Newton.

Oxford resident Ken Daugherty stumbled across the bulletin, saw the cash and read the bulletin to try to determine whose money it was.

The money was back to its rightful owner six days before Christmas.

The Board of Aldermen received 10 applications and the top four were contacted for interviews.