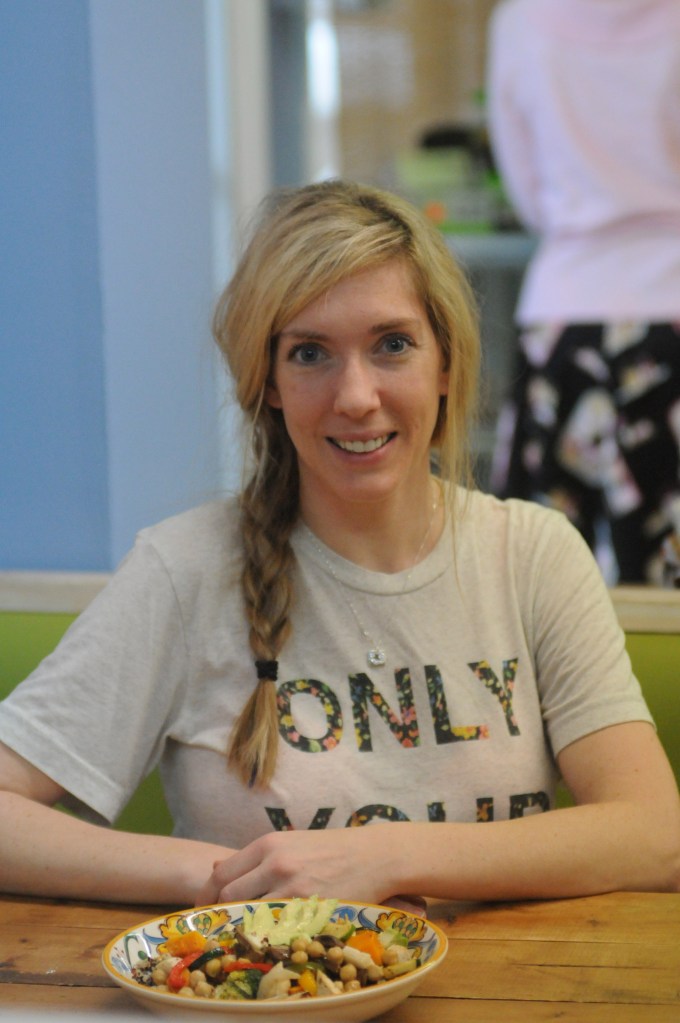 Organic cafes are not unique to Oxford, but locals would have to drive nearly to Memphis to experience anything like Living Foods Organic Café and Market.

The café features a mix of fresh and frozen food and sweet treats.

Owner Melody Sharp became in interested in an organic café when her son was diagnosed with a gluten and dairy allergy.

She said healthy does not have to taste like grass

“I’ve watched people eat things and they’re like ‘Oh this wasn’t terrible at all. It actually tastes good.’”

She had no previous catering or restaurant experience, except for working in restaurants in college. However, the more challenging aspects of owning Living Foods has been developing the menu to use ingredients on hand and cut out excess waste. Additionally, she tries to stay in touch with what her customers want.

Regulars want healthy, but somewhat familiar. Sharp said nothing too “weird.” The restaurant has found a niche with their sandwiches and signature quinoa bowls.

On the sweeter side, the café has vegan chocolate chip cookies. Most of the sweets are gluten-free as well.

“We try to stay away from processed sugars,” Sharp said.

The vegetables vary on what is available and in season for cooking. She gets some from Yoknabottom Farms and some from Native Sun in Tupelo.

Sharp said she makes an effort to work with producers where she can be certain the crops are not sprayed.

For crops to be considered organic produce, the must be grown without the use of pesticides, synthetic fertilizers, sewage sludge, genetically modified organisms or other artificial chemicals.

For meat to be organic, the animals may not be treated with take antibiotics or growth hormones.

Organic food sales were up an estimated 11 percent to 28 billion dollars in 2012, according to the USDA.

In addition to the café, Living Foods also sells organic groceries and take home meals What Sharp cannot get locally she outsources to an organic distributer.

The café has undergone a renovation over the summer since it opened in February of 2014 to accommodate more customers.

She said she gets less sleep since she has opened Living Foods, but it has been worth it to hear the local feedback.

“It’s been good too, for me, to hear how we have positively impacted the community. People love to come in here and tell me their stories of how they beat cancer by eating healthy or they lost weight,” she said. “It’s been definitely worth it.”