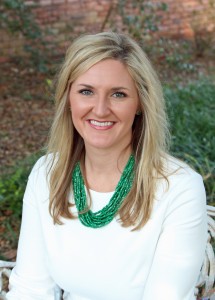 The couple will exchange vows on Feb. 6, 2016, at First Baptist Church of Greenville and will reside in Oxford.

She is a 2005 graduate of Washington School and a 2009 graduate of the University of Mississippi with a degree in marketing and a minor in real estate. She is a member of Delta Delta Delta Sorority serving as president her senior year. She is currently employed by Victory Packaging as an account executive at the company’s Memphis branch.

He is a 2003 graduate of Indianola Academy and a graduate of the School of Accountancy at Delta State University. He is a member of Kappa Alpha Order Fraternity and is employed by Pinnacle Ag Distribution as a financial analyst.