A weekend prostitution sting is working its way through the court system this week.

The Oxford Police Department Investigations Division, the Lafayette County Metro Narcotics Unit and the Federal Bureau of Investigations worked together on the prostitution/sex trafficking operation on Dec. 30 and made the arrests.

Christy Fields, 21, and Kristina Murphy, 24, were arrested for promoting prostitution. Police said the women were identified from a previous investigation a few weeks earlier where hotel staff reported suspicious activity and possible prostitution coming from their room. Once officers investigated, they also made arrests for narcotics possession. Police said they discovered a female who had been reported missing from Memphis, and she was returned to her family.

According to OPD, the week of Dec. 30 the same women posted ads on the Internet and officers were able to set up an operation to identify they were indeed working as prostitutes. 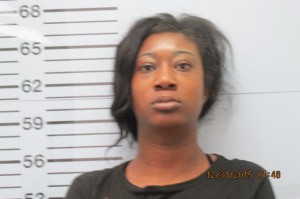 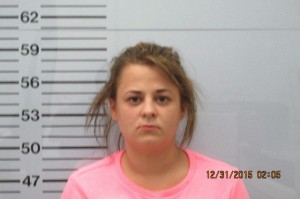 OUT WITH A BANG: Sisk’s buzzer-beater lifts Rebels past…