A Southaven woman and a Thaxton community man were arrested this week on uttering forgery charges.

According to the Oxford Police Department, Amy Moss, 45, was charged with uttering forgery on Tuesday. She allegedly forged a check at Pay Master for $4,950. Her bond was set at $2,500.

On Thursday, OPD said investigators served an arrest warrant on Michael Hunter, 40. He was arrested after allegedly forging six checks and cashing them in his own name, totaling $1,850. His bond was set at $5,000. 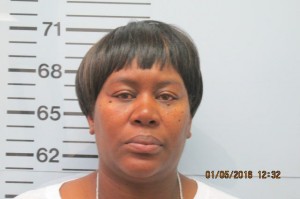 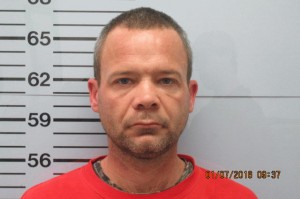