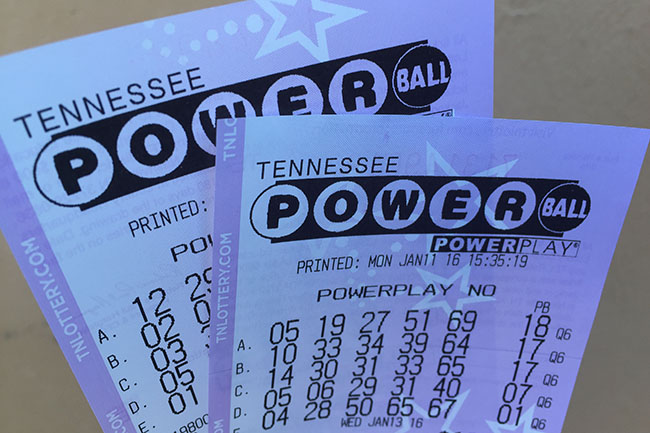 Powerball mania has hit the Magnolia State despite the fact Mississippi does not have a lottery.

Dozens of vehicles with a Mississippi license plate can easily be found at a convenience store in Tennessee, Louisiana, Arkansas or  even nearby Florida as folks line up to purchase their ticket for a chance at tonight’s record-breaking $1.5 billion jackpot that has built up over the last several weeks.

Mississippi is one of six states that does not participate in the lottery, yet a number of its residents stream across bordering states to buy tickets.

The odds of one person holding the winning ticket are about one in 292.2 million.

The winner could be paid in installments over 30 years or opt for a one-time cash payout of around $930 million.

According to consumer-finance website Value Penguin, this is the first time a jackpot has doubled between drawings. At $1.5 billion, it is by far the largest jackpot in U.S. history.

As the payout increases, so does interest in the lottery. When jackpots become larger than $300 million, Value Penguin said, the public interest increases and more tickets are sold.

Individuals and businesses in Lafayette County are also joining in the hysteria and making the trek up Interstate 55 to Memphis to buy tickets with the possibility of matching the winning numbers when they are drawn this evening at 10.

Beth Ziegenhorn was among those who purchased tickets. The local resident was visiting family in Missouri over the weekend and bought tickets for herself and her boss.

“I occasionally purchase lottery tickets if I have the opportunity, but it’s definitely because the winnings are so high,” Ziegenhorn said.

And what would she do if she were to win the record jackpot?

“If I had the winning numbers I would immediately hire an attorney and financial adviser to help make all my arrangements,” Ziegenhorn said. “I have a plan; I’m ready!”

Even Oxford Mayor Pat Patterson is getting in on the action. He was handing out $2 Powerball tickets following Tuesday night’s Historic Preservation meeting. The catch is he asks that you split the winnings with him if you do hit.

“I was coming through Memphis and bought me a handful of tickets and thought I would pass them out,” Patterson said. “It’s a cheap conversation piece. I get way more than $2 in satisfaction to do this. It’s a fun thing to do. Nobody is going to win, but it’s fun to dream about if you do win.”

Value of properties seeking permits has tripled thanks to…