Value of properties seeking permits has tripled thanks to BMH 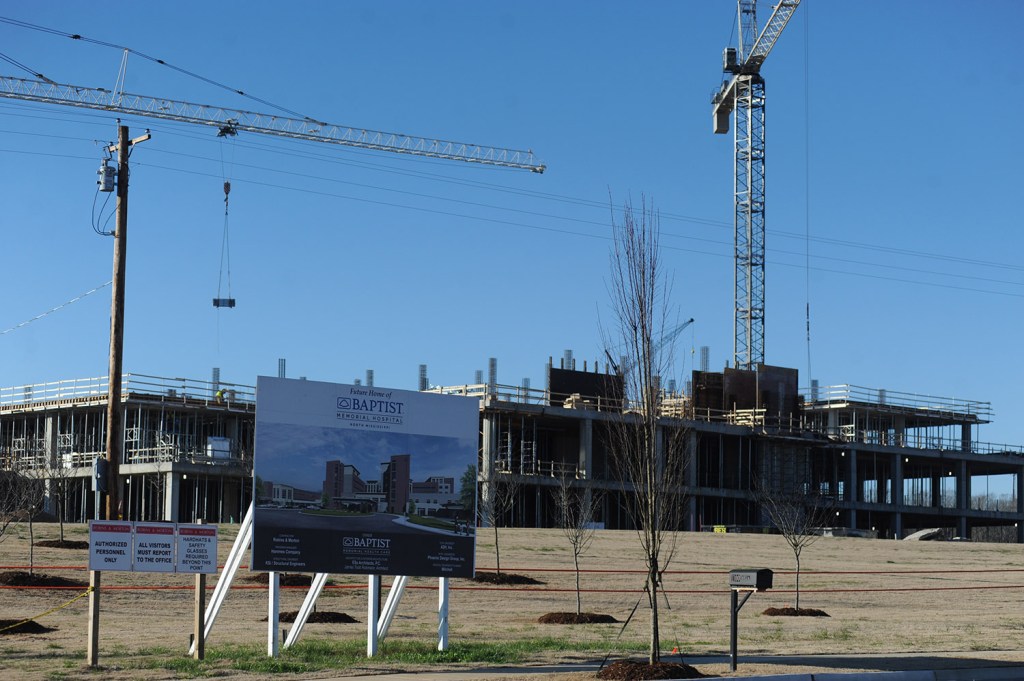 If there are any doubts building is up in Oxford, building official Randy Barber cleared those up Monday night when he presented the year-end totals for permits and new construction during the Oxford Planning Commission meeting.

“About $166 million is for the new Baptist (Memorial Hospital-North Mississippi) hospital, that pulled its permit in 2015,” Barber said.

“Those funds go into the city’s general fund,” Barber said.

“We continue to see growth in all sectors,” said Patterson. “That’s a good thing on one hand, and a difficult thing to manage on the other. We’re blessed to be in the position we are, but that doesn’t mean we don’t have issues we have to deal with (in relation to the growth).”

“We expect the numbers of permits to grow again in 2016,” Barber said.