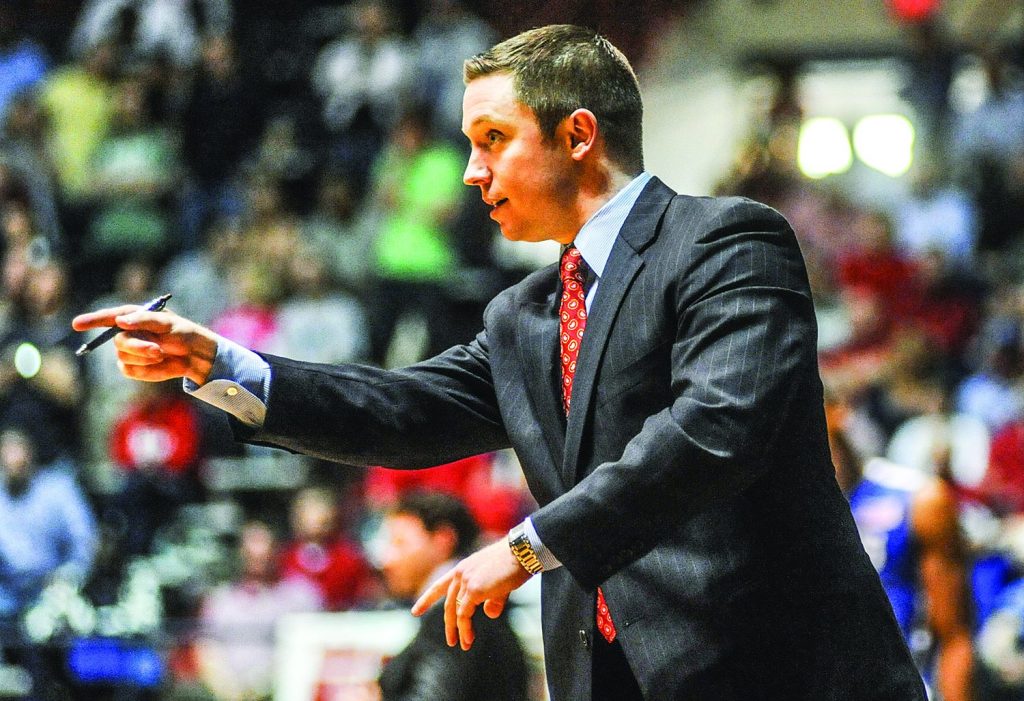 The last time Michael White was involved in a basketball game at Ole Miss, it was at C.M. “Tad” Smith Coliseum five years ago.

Things have changed quite a bit since then.

Saturday night, White will be making his return to Oxford as the new head coach of the Florida Gators. White is in the midst of his first season with Florida after being the head coach of Louisiana Tech for three seasons prior.

This will also be the first time White has seen the Ole Miss basketball program’s new digs inside the Pavilion.

“It’ll be a fun experience for us to see the Pavilion,” White said. “Proud of what’s been accomplished there of course at my alma mater. Really anxious to see the excitement that is surrounding the program right now.”

White played at Ole Miss from 1995-99 and was a four-year starter. Eight games into his freshman year, he became the starting point guard for the Rebels and started every game after that. He helped lead the Rebels to two SEC Western Division titles and three straight trips to the NCAA Tournament (1997, ‘98, ‘99).

White also piled up 370 assists during his four years, good enough for sixth-best in program history.

He played under former coach Rob Evans and made his return to Ole Miss in 2005 when then-head coach Rod Barnes hired him as an assistant after spending four seasons at Jacksonville State in the same position. 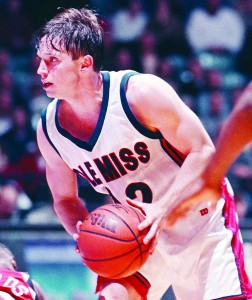 White treasured his time as a player and a coach inside the Tad Pad.

“I have a lot of great memories,” White said. “Some big wins at home in front of a crowd back under coach Evans and coach Barnes that was experiencing sustained success really for the first time in school history in a facility that wasn’t attracting them because of how it looked or how it was built. But they generated the excitement, our guys generated the excitement and kind of rallied around the fact that it was a program that was overcoming.”

When Kennedy replaced Barnes in March 2006, he kept White on as an assistant as he had gotten to know White when he was an assistant at UAB while White was at Jacksonville State.

White stayed with Kennedy until he was offered the head coaching position at Louisiana Tech that ultimately paved the way for him to replace long-time Florida coach Billy Donovan this season.

“I’m really excited for Mike. A great guy, a great Rebel,” Kennedy said. “Very seldom when you take over a new position do you retain guys on a previous staff, and I did so with Mike because I had a relationship with him prior to him coming to Ole Miss. I’ve known him for quite some time, and I knew the value he would bring our staff, most especially his understanding of Ole Miss as I was trying to figure things out in a new situation.”

White is now the coach trying to figure things out in a new situation in Gainesville, Florida, with a Gators team that is 10-6 and, like Ole Miss, 2-2 in SEC play. The focus will be on the court once the ball is tipped in the air, but leading up to that point, White will be trying to not reflect too much in the past but will be enjoying the new surroundings his former team is enjoying, something he never doubted would happen.

“We thought it would just be a matter of time,” White said when asked if he felt Ole Miss would ever improve its basketball facilities. “I think that the success Andy had his first few years kind of rejuvenated the administration and the fan base. It’s been a long time coming. I know that I’m sure all the former players and former coaches and entire fan base are equally as excited and proud.”