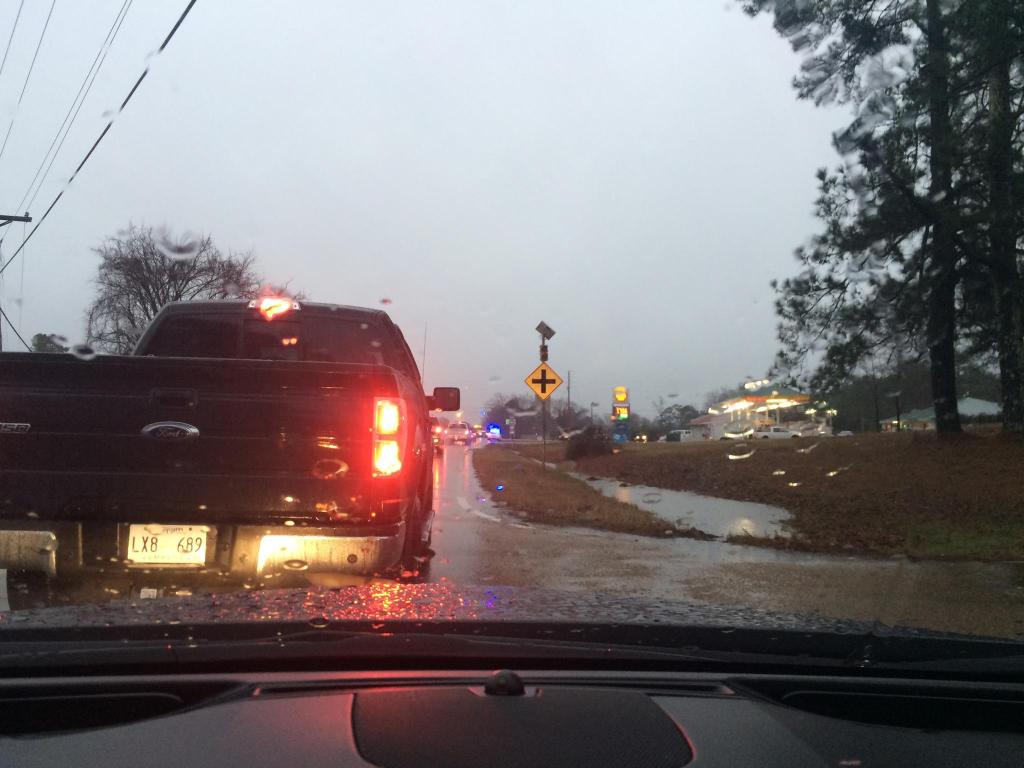 Police are working the scene of a crash on Highway 30.

Mississippi Highway Patrol has been on the scene of a crash on Highway 30 shortly before 5 p.m.

According to MHP’s Joey Miller, it was a two-car crash near the Shell and Citgo stations.

Miller said there were no fatalities to report, and more information was not available.

Officials encourage cautious and safe driving in the soaked roadways, especially as the weather turns to snow as forecast tonight.