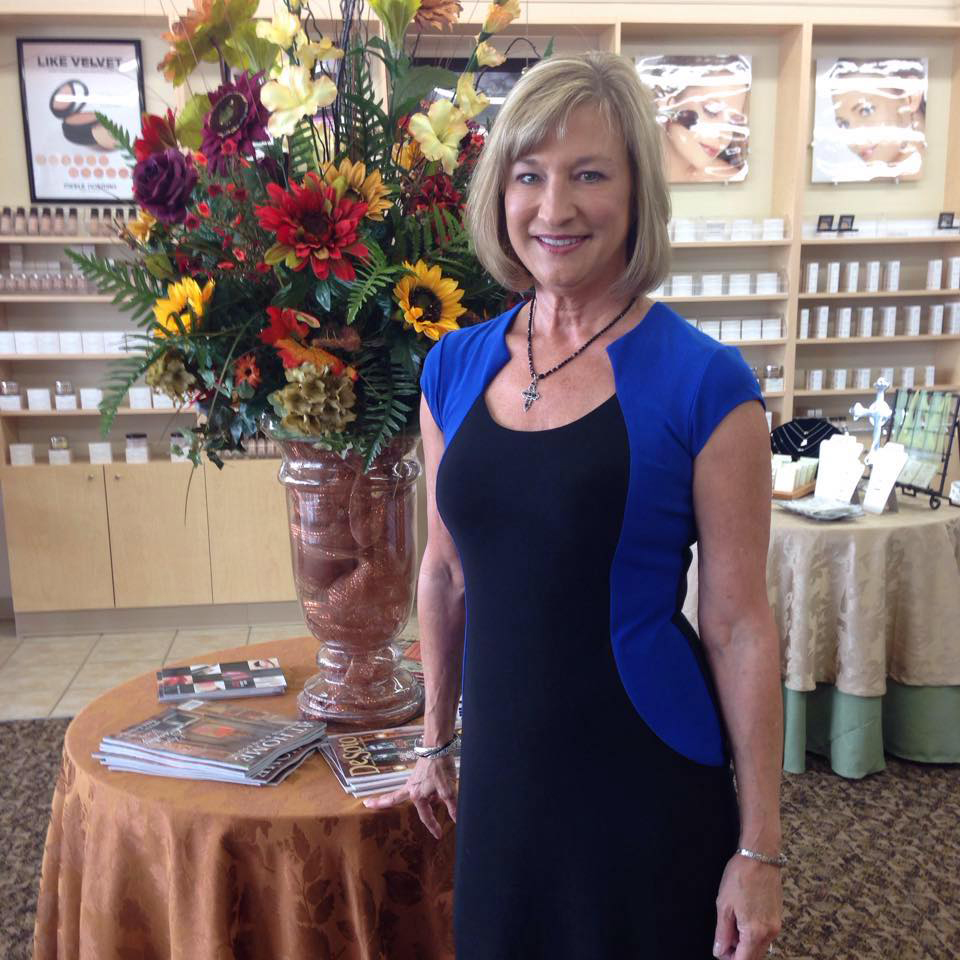 From cosmetics to cats to canines, Harmontown resident Mary Clay keeps busy running a full-time business and feeding more than 30 cats and eight dogs that were all rescued by her and her husband, Garry.

The Clays permanently moved to the Piney Pointe area in Harmontown in June 2003 on a piece of open land they had been using as a weekend getaway for six years.

It wasn’t long before Mary Clay started to notice there were a lot of animals about  — and not the kind that should be living in the wild.

“I was blown away,” she said. “People were abandoning animals on our dead-end road — whole litters of puppies at times.”

One day she received a call from a local church telling her that they had a cat problem. Clay got in touch with 9 Lives Cat Rescue and trapped a colony of cats. The older cats were spayed and neutered through Mississippi Spay and Neuter and 9 Lives and Clay paid out of pocket to have them spayed and neutered at a reduced cost. Many of the feral cats now live on Clay’s property.

Since then, Clay has helped trap and spay/neuter numerous feral cats. When they’re finished with their surgeries, she takes them back to her land, where they are put into a 4-foot by 4-foot cage with a litter box until they acclimate to the property.

“Then we open the cage and they stay

here,” she said. “We put food out, they come out during the day and eat and go hide again. We have a shed for when it’s cold out.”

“I just help those who live here in Harmontown,” she said. “The people of my community.”

Once the word got out about Clay’s big heart for animals, people would drop off unwanted animals that were found on the roads of Harmontown.

“I had a sheriff deputy show up once with four female puppies and two male puppies,” she sad. “I found homes for the two males. Then someone brought me two more. We were able to adopt one out.”

Garry built his wife a kennel and when their canine friends outgrew that, the Carys moved them into the shed. Then Garry made a quarter-acre pen that now is home to eight dogs.

“It takes me 30 minutes every morning to feed them all,” she said of all 30 cats and eight dogs. “I have to feed them during the day because at night the coons and possums come out and eat the food.”

Clay said she tries to help educate the people of Harmontown how important it is to have pets spayed and neutered.

“A cat can have kittens almost every three months,” she said. “An unneutered male cat is going to travel a mile radius looking for female cats.”

“The life span for a feral cat is three years,” she said. “God created all creatures. He gave us dominion over all creatures to think we wouldn’t take that responsibility seriously. How can anyone abandon these animals? I’ve seen a mother dog shot in the head with six puppies crawling over her.”

Cyd Dunlap, president of the Oxford-Lafayette County Humane Society board of directors, said she didn’t know Clay well but she certainly knows of the work she’s done in Harmontown.

“She’s been trapping feral cats for years out there,” Dunlap said. “She’s always been a strong advocate of spaying and neutering and donates to animal rescues.”

Dunlap said while it’s a bit of a drive, she encourages anyone needing to give away a dog or cat to bring them to the shelter on McLarty Drive in Oxford.

“We would be very glad to take them,” she said.