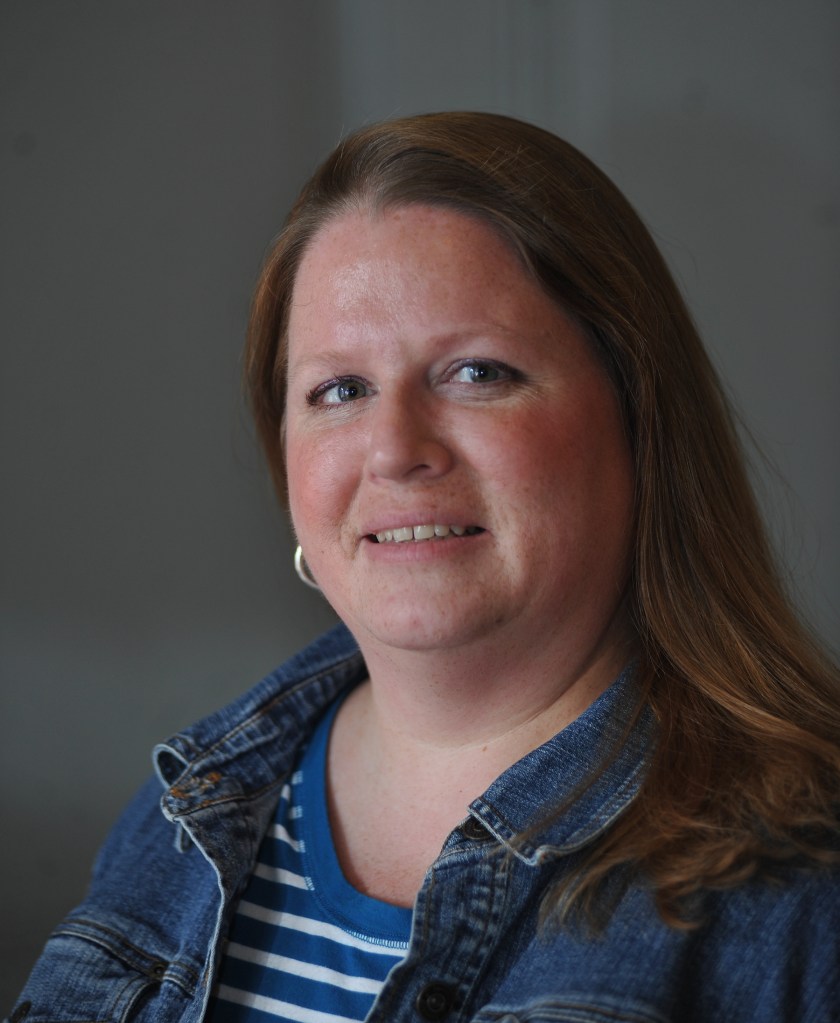 This isn’t interim City Clerk Ashley Atkinson’s first rodeo as a municipal employee with the city of Oxford.

Atkinson, 40, was recently appointed to be city clerk after former clerk Lisa Carwyle accepted a job with Lafayette County as county administrator. Carwyle served as city clerk for Oxford for 13 years.

Atkinson was hired in 1997 by the late city clerk Virginia Chrestman to serve as deputy city clerk, with her primary responsibility being accounts payable.

“However, over the years I have collected taxes, privilege licenses, keg permits and worked the football shuttle lots and many other duties that I’m probably forgetting,” Atkinson said recently.

In 2002, she left the city to work at Lafayette High School as a bookkeeper. She returned to the city in 2004 as deputy clerk-accountant/auditor where she remained until she was promoted to interim city clerk. In total she’s worked for the city of Oxford for 16 years.

When Carwyle accepted the position with the county earlier this month, Atkinson said she wasn’t surprised to be named interim clerk as it’s a natural progression for a deputy clerk; however, she admits stepping into Carwyle’s shoes was a bit nerve-racking.

“It was a little scary and at times, overwhelming,” she said. “I have Lisa on speed-dial. I can always reach out and get questions answered or advice when I need it.”

“We miss Lisa Carwyle but Ashley is doing a great job and the city’s clerk office and citizens are in good hands,” Patterson said.

If Atkinson officially is named the new city clerk, she said she only has one goal.

“To keep the city clerk’s office running as smoothly as I can,” she said. “I want to continue to use my experience and knowledge to serve the citizens of Oxford as I have for 16 years.”

“My dad retired from the Oxford Electric Department in 2007 and my mom retired from the Lafayette County School District in 2013,” she said. “One of my sisters is an RN (registered nurse) and the other works for Ole Miss. We are a family that has been tied to this community for many years and service seems to be in our DNA.”

Atkinson, the oldest child of Mickey and Dianne Nelson, is married to Bud Atkinson, a captain with the Oxford Fire Department. They have two children and they live in the Pine Flat community.