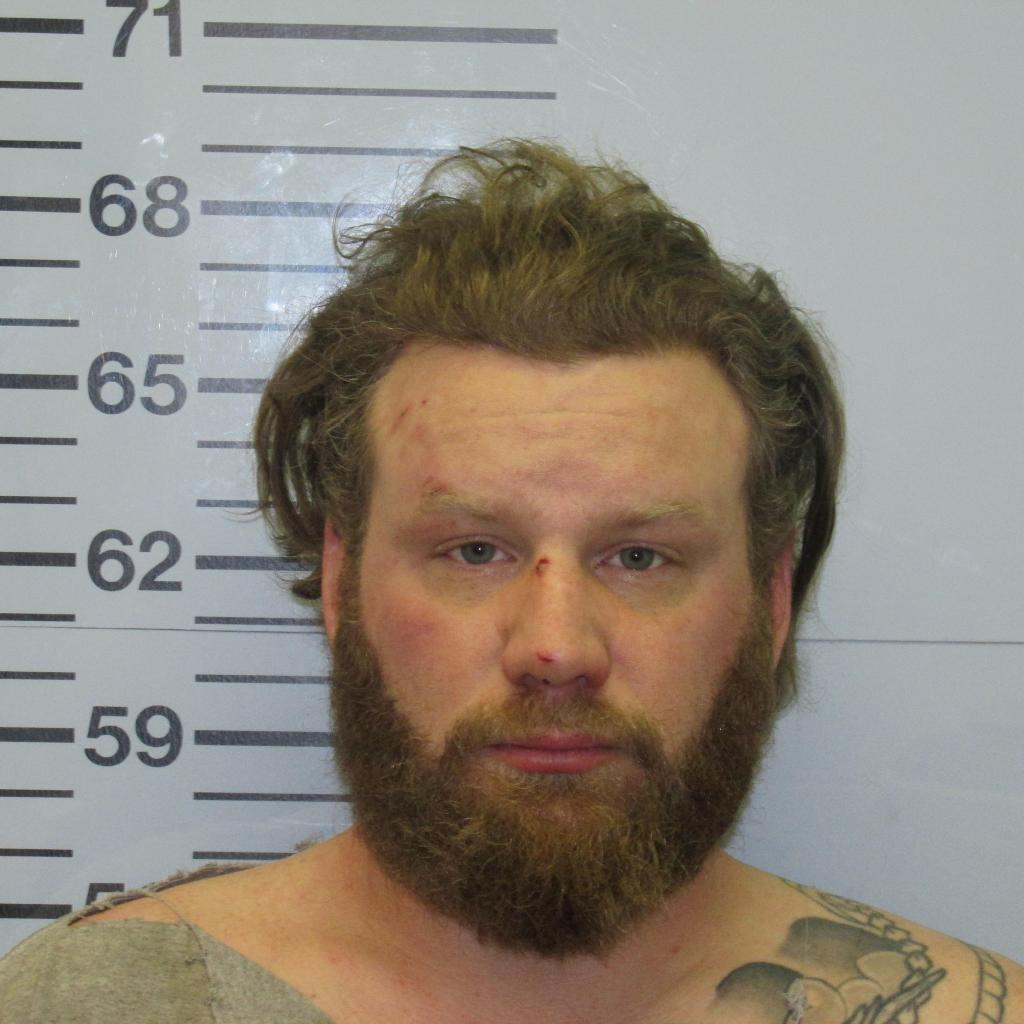 An unknown driver might have saved a life Sunday afternoon when he saw something on North Lamar Boulevard that just didn’t look right.

At about 3 p.m. Sunday, Oxford police were dispatched to the corner of North Lamar Boulevard and Jefferson Avenue after the driver stated that he saw a male and an older female at that location and that he believed the female was in distress.

According to Oxford police, when officers arrived they started to approach the female who turned and ran to them. The man behind her, later identified as Robert Fortner, 37, of Courtland, threw something at the officers and began approaching in an aggressive manner.

Officers said they took Fortner to the ground after he resisted their commands. After he was subdued, officers spoke to the woman, who said she had heard someone outside of her home and found Fortner rummaging through her backyard. By the time she got out of her bed and into the living area, Fortner had made his way into her living room, police said. She attempted to call 911 but she said Fortner took her phone. She ran outside and headed down North Lamar but Fortner chased her down and eventually caught her. Police said that’s when the unknown driver made the call to 911.

According to police, the woman said she did not know Fortner. When investigators interviewed him, he seemed to have no knowledge of events and believed he was in Tupelo.

He was arrested and charged with kidnapping and burglary and taken to the Lafayette County Detention Center where he was booked and then released on a $50,000 bond.

OPD Maj. Jeff McCutchen said this morning that alcohol and drugs were a contributing factor to Fortner’s behavior.