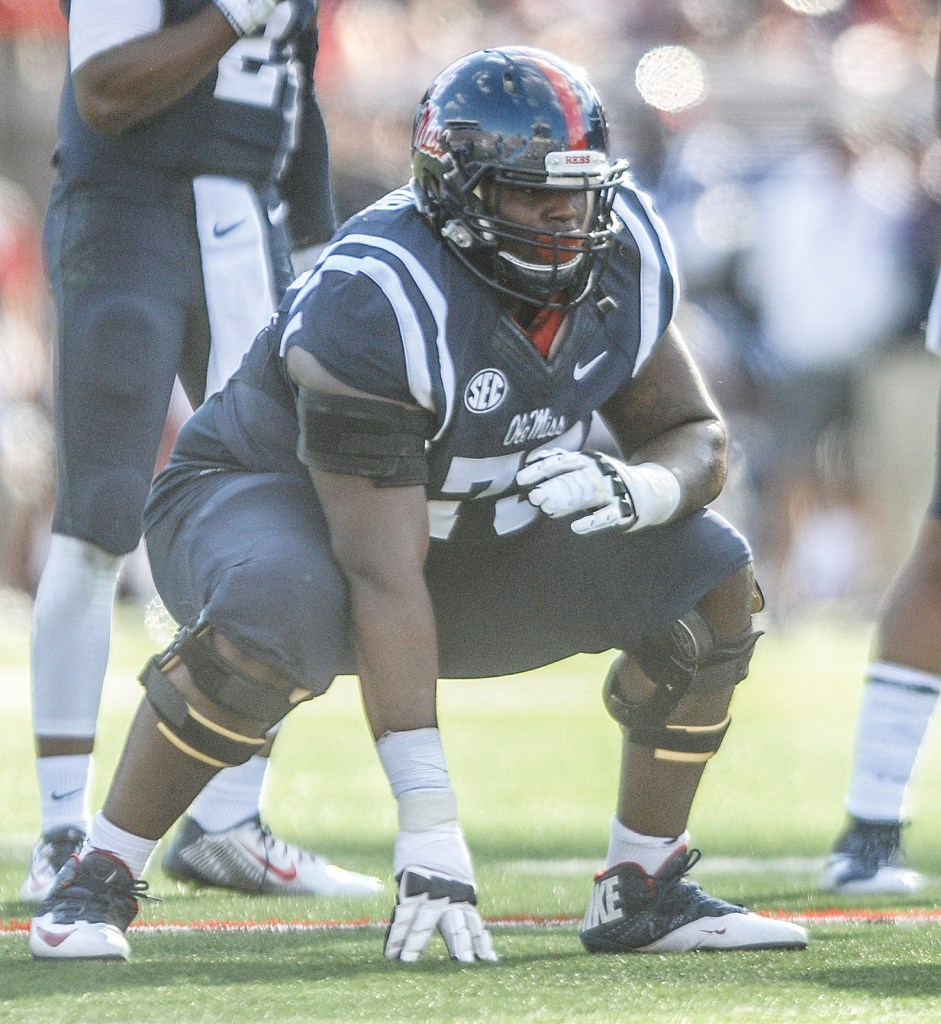 Ole Miss will go through spring practice next month without one of its projected starters along the offensive line.

Rod Taylor had surgery on his injured shoulder that will keep him out of spring drills, head coach Hugh Freeze said. The 6-foot-3, 320-pound guard was limited throughout this past season after tearing his labrum during a boxing match just weeks before the season began.

Taylor elected to put off surgery and played on a limited basis throughout the season. Freeze talked at one point about Taylor possibly taking a medical redshirt, but Freeze said the injury steadily improved.

Taylor ended up playing in 10 of the Rebels’ 13 games but got just two starts.

Taylor is in line to take over at right guard next season and could even slide out to tackle with both Laremy Tunsil and Fahn Cooper leaving. Ole Miss is losing its entire starting offensive line from the Sugar Bowl to either the NFL Draft or graduation, but the Rebels aren’t void of experience with Taylor, Robert Conyers, Javon Patterson, Jordan Sims and Sean Rawlings all returning after getting snaps last season.

Conyers was the starting center before a torn ACL against Memphis in mid-October cut his season short, just one of the various knee injuries Conyers has dealt with throughout his career. Freeze said Conyers “is looking good” but that the rising senior will be limited in spring practice.

Ole Miss also lost defensive tackle Issac Gross, safety Tony Conner and defensive end Fadol Brown at various points of the season to injuries. Gross, who will return for a fifth season, had season-ending neck surgery in September and is scheduled to have another X-ray this month “just to make sure everything is on track,” said Freeze, who added Gross is “hopeful” to participate in the spring on a limited basis.

Freeze said Conner is back running in the pool as part of his rehab following a second operation to repair a torn meniscus he suffered against Alabama on Sept. 19. Conner returned on a limited basis in November but missed seven games.

Neither he nor Brown played in the Sugar Bowl. “Everything is going well” in Brown’s recovery, Freeze said, after he underwent surgery after the regular-season finale against Mississippi State on his fractured foot. 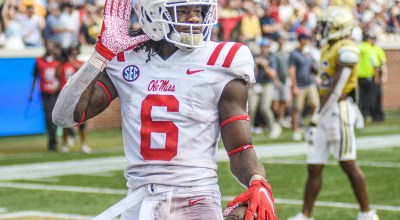 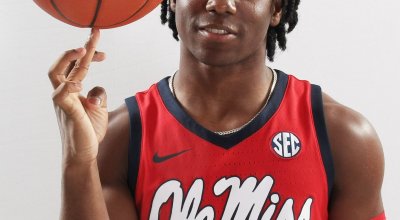