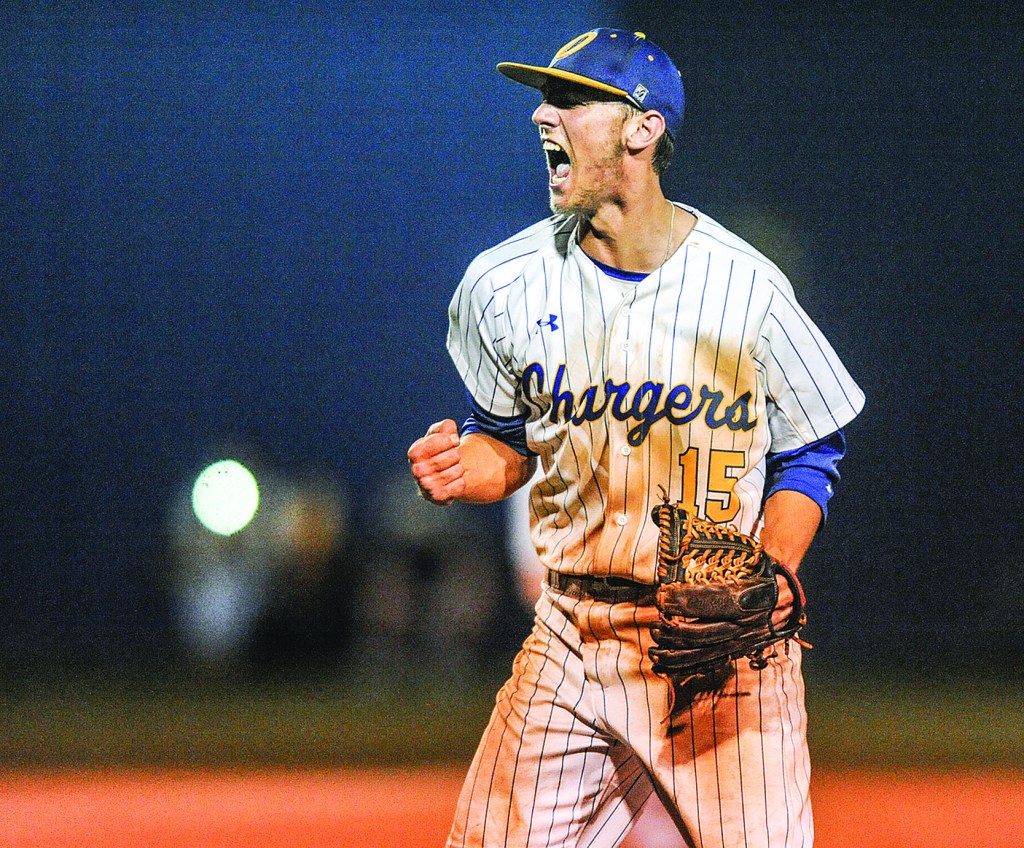 Shortstop Grae Kessinger (15) and the rest of the Chargers will start the season as MaxPreps’ top-ranked baseball team.

Oxford will start the season as the nation’s top-ranked baseball team, according to MaxPreps.

The Chargers topped the high school sport media company’s preseason rankings released Wednesday. It’s the latest preseason top-5 ranking for Oxford, which has been ranked second by Collegiate Baseball and third by Perfect Game coming off one of the best seasons in school history.

“We are excited about it,” Oxford coach Chris Baughman said. “It’s a nice recognition to have, but it’ll mean more at the end of the year if we can finish there than it does right now.”

Oxford went 35-1 last season on its way to the MHSAA Class 5A state championship, the second title in program history. Led by a trio of Ole Miss signees in pitchers Jason Barber and Houston Roth and shortstop Grae Kessinger, the Chargers won their first 32 games and went undefeated in the regular season for the first time ever.

The Chargers return more than half their starters off last year’s team, including Kessinger, Roth and Barber, who went 12-0 last season with a zero earned run average in 78 innings pitched. Oxford added its fourth Ole Miss signee in the offseason in catcher Thomas Dillard, who transferred from Briarcrest Christian School in Memphis.

Oxford will begin the season Feb. 26 against Southaven in the New Albany Classic.