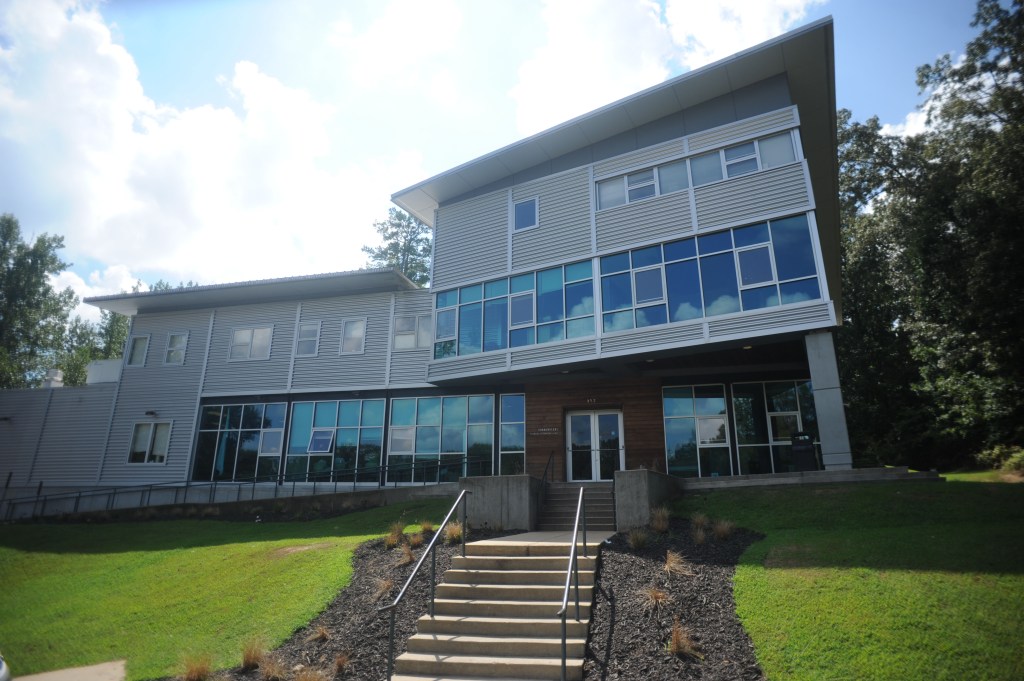 Communicare has stepped up to combat the surge of substance abuse in the area by pursuing and receiving a grant.

Communicare has stepped up to combat the surge of substance abuse in the area by pursuing and receiving a grant.

Communicare, a sub-grantee of the Mississippi Department of Mental Health, recently received word it has received a statewide grant from the Substance Abuse and Mental Health Services Administration for a substance abuse prevention initiative.

The $700,000 grant, leaders with Communicare said, is called the Mississippi Prevention Alliance for Communities and Colleges (mPACC), and will specifically target the perception of substance use among high school and college students, as well as young adults in the area.

“It’s a five-year grant, and the money is supposed to be divvied up into different counties,” said Melody Madaris, director of substance abuse at Communicare. “The region that we applied for includes Lafayette, Tate, Marshall, Alcorn and Yalobusha counties. Those counties from both the federal level and the state showed the highest need for substance abuse prevention.”

Madaris said the grant went into effect Jan. 1 and will run through Sept. 30, and while the funding will be used in the various counties, Communicare is based right here in Lafayette.

Communicare said in a news release that recently released data shows Lafayette County is among the top 10 counties in the state for excessive drinking and opioid-related hospital discharges.

A key aspect of the mPACC grant is the formation of an effective drug-free coalition, made up of community leaders and members, who will work together to take a strategic approach in the fight against underage drinking, DUIs, binge drinking, marijuana use, and the abuse of prescription drugs.

“By the end of the five-year grant cycle, it is believed that significant changes will have taken place, with lives saved,” Madaris said.

Communicare will study possibly forming a regional drug-free coalition where everyone comes together with a common goal.

After the drug-free coalition is formed, a community-wide needs assessment will be conducted. Community-level data will be collected from the residents of the Oxford-Lafayette community as well as data from local hospitals, doctor’s offices, schools, elected officials and law enforcement offices. The assessment will collect information on target areas such as binge drinking, drinking and driving statistics including DUIs, drug overdoses and fatalities, and vehicular crashes and deaths related to substance use as well as the community’s perception of drug use in this area.

Once the major needs and issues are identified, an evidenced-based program will be chosen by the coalition to then be provided to youth and transitional-aged youth (up to age 25). Communicare will work closely with the area schools and colleges to provide a comprehensive substance abuse prevention program. Communicare and the coalition will host events and trainings for parents, as well as professionals and residents.

Madaris said she is looking forward to working with law enforcement, school and government officials in Lafayette County on the issue and said they were supportive while the group was pursuing the grant.