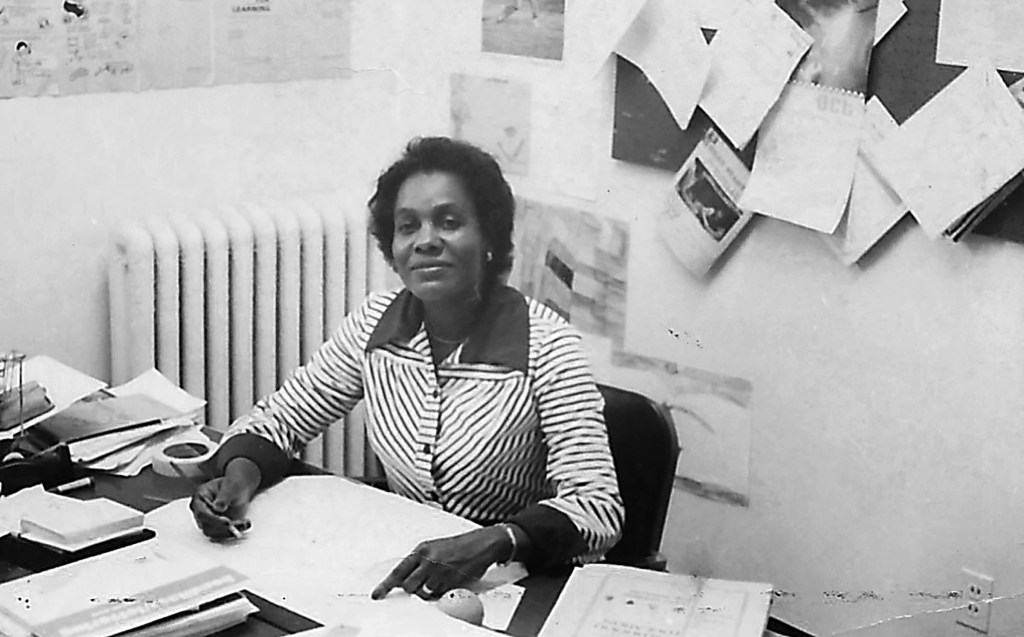 Members of the Lafayette-Oxford-University community are working to establish a new endowment to honor the legacy of the late Dorothy “Dot” Henderson, the University of Mississippi’s first black faculty member in education.

Henderson, who passed away in December, was an instructor in elementary education at UM from 1978 to 1998. She was the first African-American to hold a full-time faculty position in the School of Education, where she influenced a vast number of students, faculty and staff through her intellect, knowledge and enduring commitment to education in and out of the classroom.

An endowment in Henderson’s name is in the early stages and will provide scholarships for future education students.

“We never knew that (our mother) was the first, because she was never the type of woman to put herself before anyone else,” said Deborah Gipson, Henderson’s eldest daughter and one of six children. “I remember that people always smiled everywhere she went. She encouraged people to find their ‘spirit of strength.’ I think that was one of her greatest qualities — bringing out the best in people.”

In January, the UM School of Education opened the Dorothy Henderson Memorial Scholarship Fund. A total of $25,000 is needed to finalize the legacy endowment, which will benefit future Ole Miss education students. Nearly $24,000 is needed to achieve this goal, which many community members hope to accomplish in the near future.

“Dorothy Henderson’s imprint is seen and felt throughout our community,” said David Rock, UM education dean. “Those who knew her best are inspired by her life. Her pioneering leadership role deserves a permanent remembrance for her contribution to Ole Miss, Oxford and her passion for the education of children.”

A native of De Kalb, Henderson moved to Oxford in 1963 when she and her husband, Robert Lee Henderson, who was also an educator, took faculty positions in local schools. The Hendersons raised six children in Oxford. Over the decades, their family grew to also include 15 grandchildren, 11 great grandchildren and one great-great grandchild.