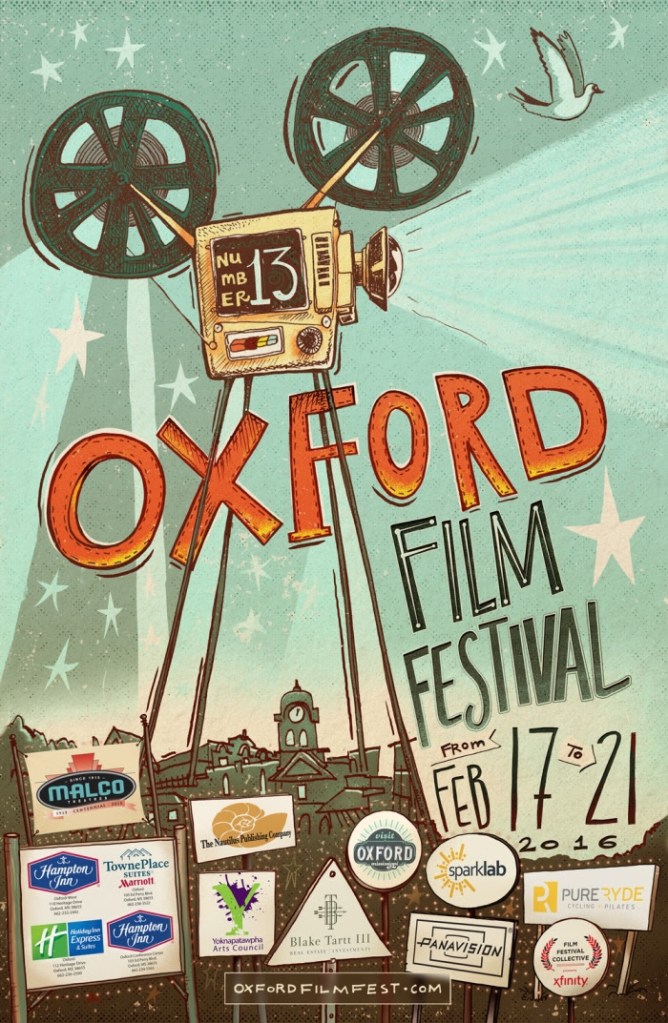 The Oxford Film Festival kicks off Wednesday and Director Melanie Addington told dozens of volunteers Monday night at a volunteer training session that they are the only way Oxford could have such a successful film festival.

“Without you all, there is no festival,” she said.

Addington said there are almost 300 volunteers helping with the festival this year, compared to 100 in previous years.

“They put in about 3,000 hours of volunteering during the film festival,” she said. “They are not only vital, they are the festival. It would not happen without all of them doing their part to make the event a success. It really does take the entire community to make a film festival succeed.”

One reason the 13th annual Oxford Film Festival needs more volunteers this year, is there are more films being shown this year with a record-breaking 144 films ranging from larger budgets to zero budgets, all with the focus of creative storytelling.

“The film festival lets you try out new genres, experience a wide range of life outside your own with documentaries, and help you laugh and cry with narratives,” Addington said.

“There really is something for everyone,” Addington said. “Film festivals help fill a need we have as humans to collectively share stories. You get to not just watch a movie but participate in the Q & A with the filmmaker, talk to friends after, and with the right pass, hang out at parties all weekend. It is fun, but it is also important because it is telling stories that matter.”

The film categories will include: animated shorts; documentary feature and short; experimental short; Mississippi narrative and documentary; Mississippi music video; and narrative feature and short. New this year are four virtual reality films, which can be viewed with goggles and headsets in The Powerhouse. Most of the films will be shown at the Malco Oxford Commons multiplex, however some films are being show at other venues including the Powerhouse and the Oxford Conference Center.

The festival kicks off with a Food Film Festival event Wednesday night at The Powerhouse where films pro- duced by the Southern Foodways Alliance will be shown, with food from local barbeque to Oxford Canteen to the Snackbar will be available. Tickets are sold separately for this event at $30.

On Thursday, the opening night ceremony will be held at Thacker Mountain Radio where the community film, “Once A Month,” will be shown.

This is a free event and open to the entire community.

The VIP tickets are limited to 200 but allow for full access to all parties (including the ones not listed for public) and green room access as well as the new priority badge line. The VIP ticket also allows the purchaser into all films and panels. This pass does not include the Food Film Festival ticket on Wednesday.

For more information on tickets, films and more, visit www.oxfordfilmfest.com.