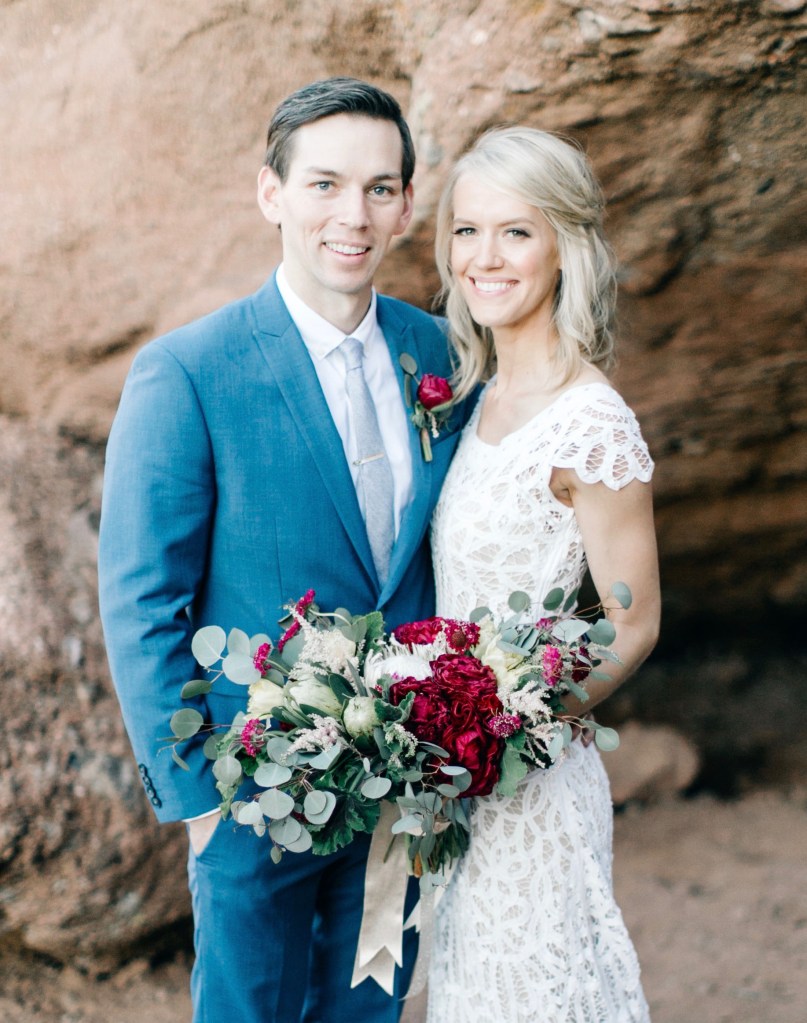 David Edward Harvick of Nashville, Tennessee, and Alexandria Claire Denton of Oxford were married on Dec. 28, 2015, on Camelback Mountain in Arizona.

The couple is at home in Nashville where the bride is earning a Masters in Nursing from Vanderbilt University and the groom is a health and wellness coach at Next Level Fitness.