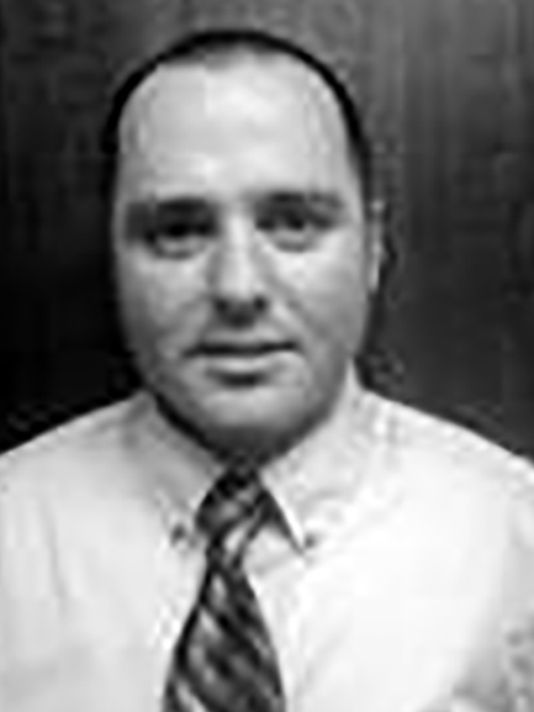 The former vice president of Mechanics Bank in Water Valley accused of embezzling more than $1.3 million pleaded guilty Thursday at the U.S. Federal Courthouse in Greenville.

William J. Pullen, 38, was indicted in September on charges of bank fraud, theft and embezzlement linked to an elaborate scheme to take money from Mechanics Bank.

Pullen’s plea was part of a plea agreement between himself and the U.S. District Court. Pullen agreed to plead guilty under oath to one count of bank fraud, admitting that he “knowingly executed a scheme and artifice to defraud Mechanics Bank and to obtain the moneys, funds, credits, assets, securities and other property owned by and under the custody and control of Mechanics Bank, by means of false and fraudulent pretenses, representations and promises.”

Court documents show Pullen was a loan officer and would issue loans and lines of credits in the names of unsuspecting bank customers. The indictment shows Pullen took out at least $1.3 million in other people’s names. He would take some of that money for himself and use some of it to make payments on other bogus loans.

In return, the federal government agreed to drop the other two charges against Pullen.

Sentencing was deferred to a later date after a pre-sentencing report is completed.

Pullen could face a maximum of 30 years in prison, up to a $1 million fine, and five years of probation.