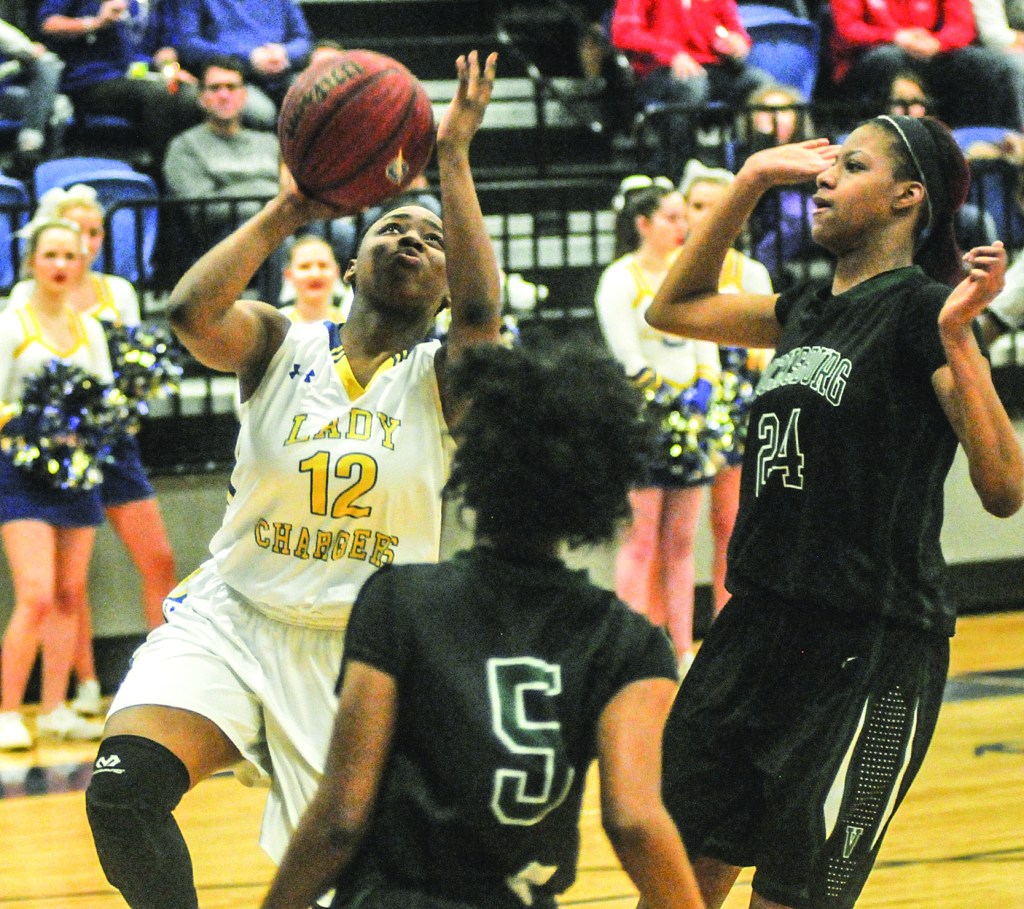 Vicksburg gave Oxford’s girls basketball team a scare in the first half.

Not so much in the second.

Oxford leaned on its inside game early and applied its usual full-court pressure to pull away from the Gators for a 50-29 win in the second round of the MHSAA Class 5A playoffs Friday at the Oxford High gym.

The Chargers (25-4) will take a 17-game winning streak into this week’s state tournament, where they will face Hattiesburg on Friday at Jackson State University. It is Oxford’s first trip back to state since winning it all in 2012.

“We’re very excited for the opportunity, but you don’t just want to go down there,” Oxford first-year coach Cliff Ormon said. “You want to go, compete and see what can happen. We’re going to have a tough challenge in Hattiesburg, but we’re looking forward to it.”

It was the Chargers’ first game in a week after earning a first-round bye as the No. 1 seed out of Region 2-5A, yet rarely did Oxford look rusty. The Chargers attacked Callahan and the rest of the interior of Vicksburg’s zone defense by feeding the 6-foot Malone, who had 10 of her points in the first half and used her physical presence near the basket to get Callahan in early foul trouble.

“Looking at some of the things they do defensively, we thought we would be able to get it in to (Malone),” Ormon said. “Once (Callahan) got in some foul trouble, we wanted to go at her and Kyla had an opportunity to do that down there. We just wanted to keep staying with that and pounding it inside until they stopped it.”

Malone and Herod, who scored all of her points in the first half, carried the Chargers early with nobody else getting shots to consistently drop. Vicksburg cut a double-digit deficit in the second quarter to four until Oxford’s defense took over.

Oxford pressured the Gators into turnover after turnover and pushed the lead to 34-18 at the half. The Chargers scored just five points in the third quarter but continued to suffocate Vicksburg to keep their distance, going nine deep to wear down the Gators, who were playing four days after knocking off Germantown in the opening round.

Vicksburg coach Barbara Hartzog declined to comment after the game.

“Most definitely I think (our defense) hurt them,” Ormon said. “We were able to keep constant pressure, and I thought it made a difference even in the third quarter when we weren’t actually scoring. They weren’t making runs back the other way thankfully.”