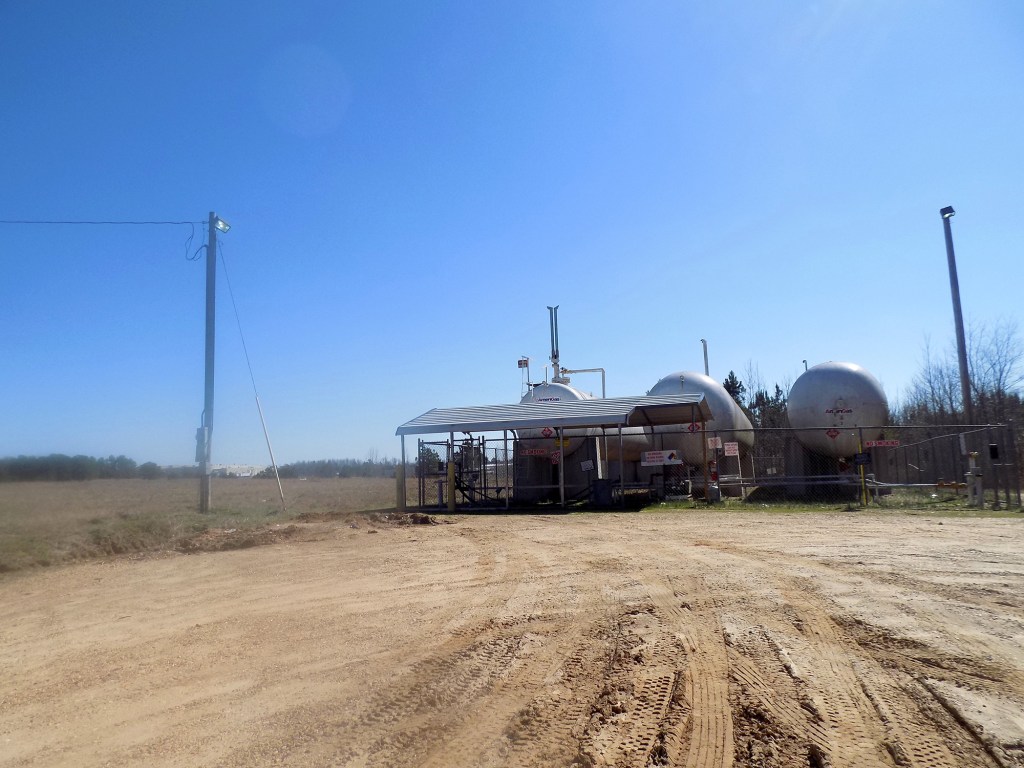 As a child growing up in the College Hill Switch area, Pearlie Wilson Dean spent most of her days after school playing among the crop fields just down the road from her home.

It’s where many of the neighborhood kids spent their afternoon.

“We’d get paid $5 to fill a box for corn and greens, and you know, we never filled a box,” she said, chuckling. “We were too busy playing. We might get $1. But we had fun mostly.”

College Hill Switch is what most people in Lafayette County call County Road 104, off Old Highway 7. The area was named “the switch” because it was where folks got off the Mississippi Central Railroad passenger train depot to get to College Hill.

The land was mostly farms, like the one Dean played in as a child.

Her parents, Latta and Sadie Wilson, moved to the College Hill Switch area 40 years ago when she was 8 years old.

Today, she lives in her own College Hill Switch home just a stone’s throw down the road from where she grew up and where her mother still lives. Dean moved away from College Hill Switch and Oxford for a few years and lived in Orlando until her father became ill and she moved back home to help her mother. Eight years ago, she bought a home where CR 104 curves to the north.

“This property where my house sits now used to be a hog farm,” she said.

Much of the farmland was owned by the late Paul James, who also originally owned James Food Center on Jackson Avenue.

The road was just gravel then.

A few houses and farms were located closer to Old Highway 7 but once one crossed the train tracks, there were only a few homes. Today, there are many more homes further west down the road. Some families owning an acre or so of land have several smaller homes or trailers nestled together among the trees while other larger, newer homes sit alone on a larger plot.

“It used to be real quiet down here,” Dean said. “It’s still peaceful but there’s a lot more traffic now. Children could play in the street then and not worry. Now there’s so many cars.”

Many of the original homes are now gone, Dean said.

“They were torn down and just land now,” she said.

The lush area with hills and woods has been noticed by developers. Evidence of construction is seen in and around the switch area. Apartment complexes and new homes are being built on freshly cleared plots.

Sitting on the land where Dean and other children once played 40 years ago are several large gas tanks that feed the Max D. Hipp Lafayette County Industrial Park that lies just south of College Hill Switch.

The train tracks are still there and old train cars sit unattended and rusting, remnants of the old railroad that gave Dean’s neighborhood its name.

Freedmen Town changing with time but still home to…