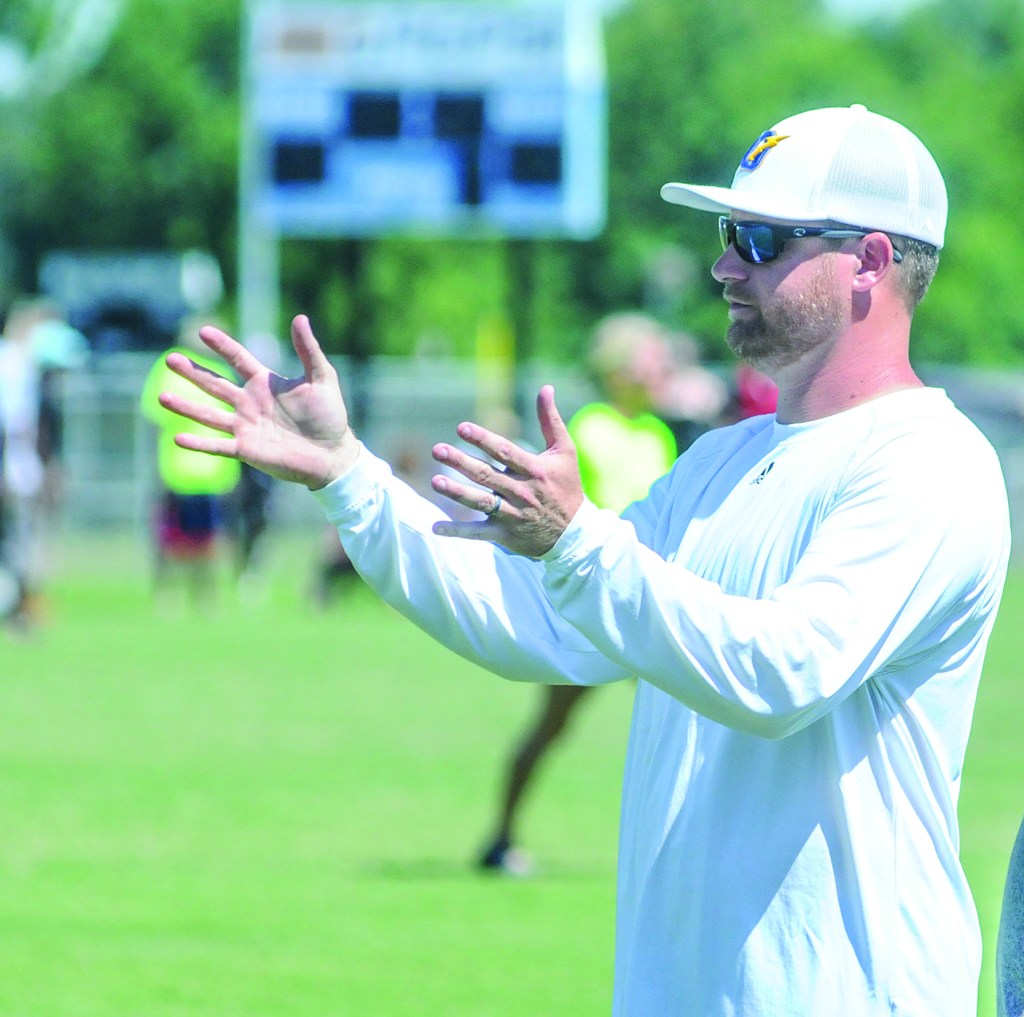 Stan Hill, who served as Oxford’s offensive coordinator the last five seasons, has been hired in the same role by NWCC.

Hill is the son of former Oxford head coach Johnny Hill, who retired in December. With his father done at Oxford, the younger Hill said he was going to get out of coaching, too, until the position at NWCC came open.

“(Coaching) is what I was wanting to do. The teaching part was just always something I didn’t really like,” said Hill, who didn’t teach in the Oxford School District but was working toward his teaching certificate. “With dad getting out, I really halfway through the season … I love getting up and going to football every day, and I started thinking if I could get something where I could still support my family.”

Hill put in his application and said he and Parker “meshed real well in our interview.” Hill received word from Parker on Monday the job was his, making him the second Oxford assistant to land another job in the last month. Defensive line coach Terrence Metcalf was hired as Pearl River CC’s offensive line coach.

“Northwest was one of those jobs that it’s crazy how things work sometimes,” Hill said. “All I can say is that I’m blessed, and things worked out for me. I thank Northwest and Benjy for offering me the opportunity.”

It’s just the second coaching job for Hill, who played his high school ball at Tupelo and quarterbacked Marshall in college before joining Oxford’s staff in 2009 after a brief stint in arena football.Hill oversaw one of the state’s most prolific offenses with Oxford coming off three straight trips to the Class 5A state championship game and hopes to continue that in Senatobia with a key piece returning in quarterback Gardner Minshew, who earned NJCAA All-America honorable mention honors as a freshman.

“It’s definitely going to be an offensive-friendly system,” Hill said. “We’re going to try to put up points and put up yards similar to Oxford. Some really good players there right now man. Saw them (Monday) working out, and it’s a lot of talent.