Chargers expect more of the same from Wayne County 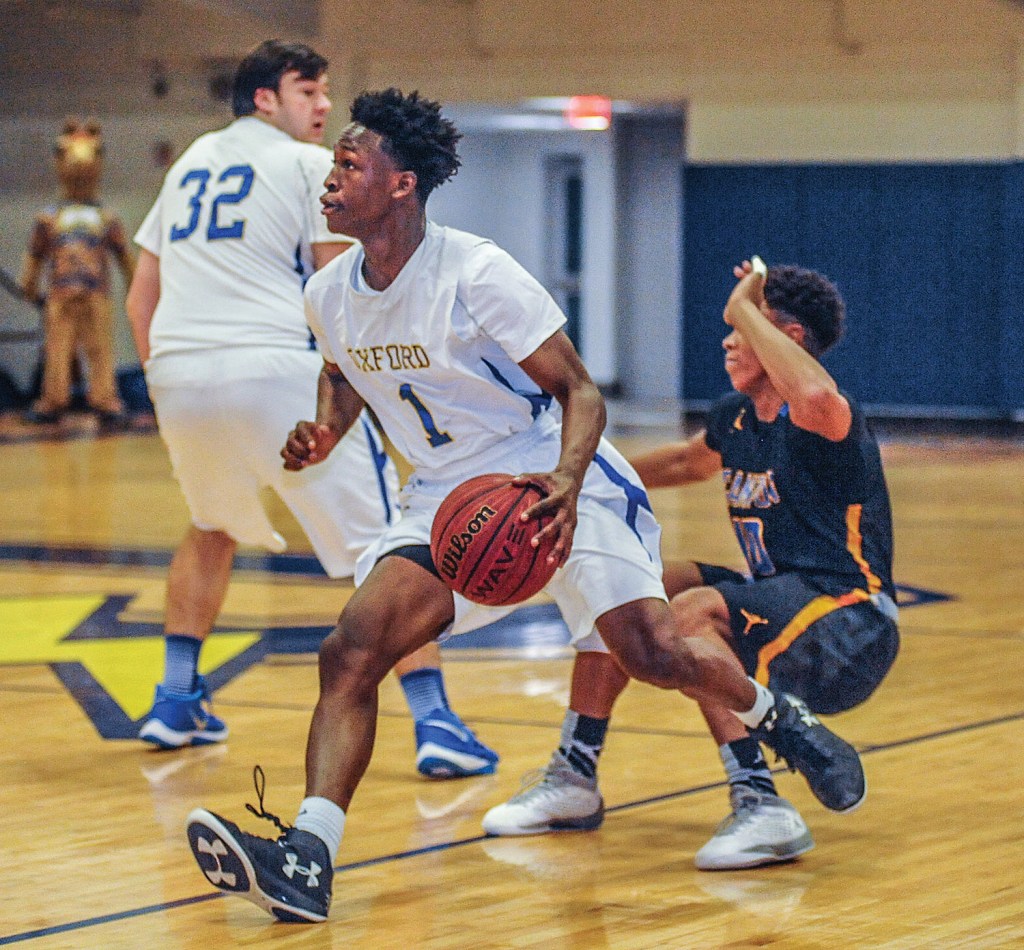 The teams will meet in the MHSAA Class 5A quarterfinals again today at 5:30 p.m. at the Mississippi Coliseum in Jackson nearly a year after the War Eagles ended Oxford’s season in the same round. Oxford held a nine-point lead midway through the fourth quarter before folding under Wayne County’s relentless pressure in a 57-56 loss.

“We just kind of held our hands up like what did we just witness?” Oxford coach Drew Tyler recalled. “Because I do think we were standing around and watching. Instead of being the action, we were the reaction and it was just too late.”

Neither team is exactly the same in terms of personnel after both lost multiple starters, but Wayne County (20-9) is still plenty athletic, Tyler said, and will use it to try to bother the Chargers’ guards — specifically leading scorer Jarkel Joiner — much like it did a season ago.

Extra defensive attention has been the norm all season for Joiner, who’s still scoring 27 points a game as the lone starter back from last year’s team. It makes Tyler cautiously optimistic Joiner and the rest of the Chargers will be better equipped to handle Wayne County’s traps and double teams on the perimeter, though Tyler said it’s been a while since Oxford (20-9) has faced an opponent with this much speed and quickness.

“Obviously one of our options is let Jarkel have the ball and dribble through the press,” Tyler said. “That will definitely be one of our plans. It’s not plan A, but it’s one of our press breaks. … When you look at Wayne County’s roster, we’re not going to be able to throw as many athletes on the court in the first quarter or throughout a four-quarter game as they are. There’s no way.”

Oxford will have to deal with guards RaDarrius McFarland and Reggie Stewart again. Stewart, the War Eagles’ point guard, scored 15 points in last year’s meeting on five 3-pointers, but he and McFarland can also create problems off the dribble should the Chargers close out too hard.

“It’s like they have unlimited range,” Tyler said. “At the same time, we’ve got to stay out of foul trouble. That’s tough to do. I think some timely substitutions as far as our guard spots, we’ll have to do that.”

Oxford would like to limit Wayne County’s chances by playing keepaway, a tactic that’s easier said than done. But slowing Wayne County down may be the Chargers’ best chance of getting revenge.