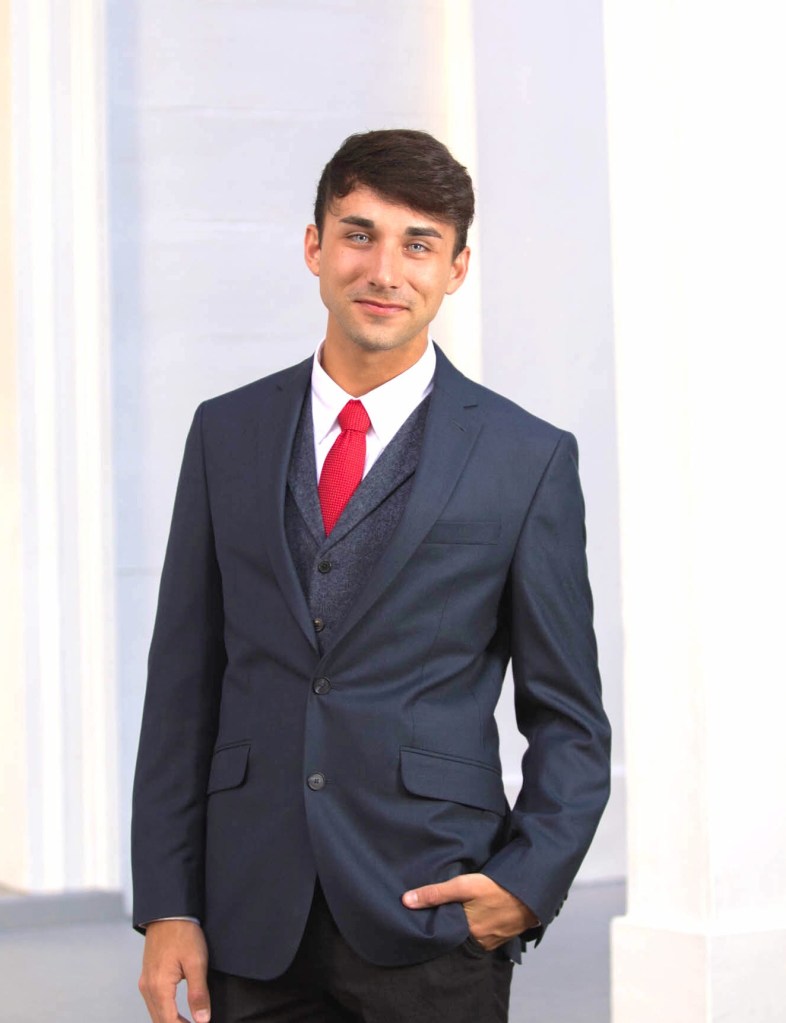 Two members of the honor society Gamma Beta Phi were elected to national positions as the University of Mississippi chapter hosted its first national convention on campus.

Biology professor Denis Goulet was reelected as adviser member on the National Executive Committee and Natalie Troung was elected to a student member position on the executive board on Feb. 27 during the convention.

“It’s not just a line on your resume,” Goulet said of his and the chapter’s volunteer work. “Doing something, just the littlest of things, can make an impact in people’s lives.”

He said the chapter has tried hard to combat the trend of students studying so deply that they never stop to make difference in the world around them.

“It’s an opportunity to get involved and make an impact,” Goulet said.

Goulet has been the university chapter’s faculty adviser for more than a decade and held various positions in the GBP community since. This will be his second term.

Troung is currently the conventions director for the Ole Miss chapter. She was unavailable for comment.

The convention hosted more than 120 members from 17 chapters across the nation.

Ole Miss Chapter President Joseph Fountain said the experience of hosting was nerve-wracking at times, but was a great way to engage other college students and faculty about their kindred love of service.

“Needless to say, I was a tad nervous. I am very meticulous when it comes to preparing a speech so naturally I wanted everything to be perfect,” Fountain said.

However, after nine months of preparation for the event, the National Executive Committee of society thanked the Ole Miss chapter for hosting “one of the most organized and successful conventions in its entirety.”

Fountain said the experience, not just at the convention, but throughout his semesters, involved has helped shape him into a leader.

“Being a part of GBP, especially being elected chapter president this year, has given me motivation to continue striving for excellence,” Fountain said. “GBP is the largest active honor society at Ole Miss with just over 1,450 members and it is a place where I have made so many lifelong memories and friends.”

Fountain is in his last semester at Ole Miss and GBP, but has devoted many hours to volunteering his own time as well helping to organize projects for other students to get involved with.

“I wouldn’t trade it for the world,” he said.