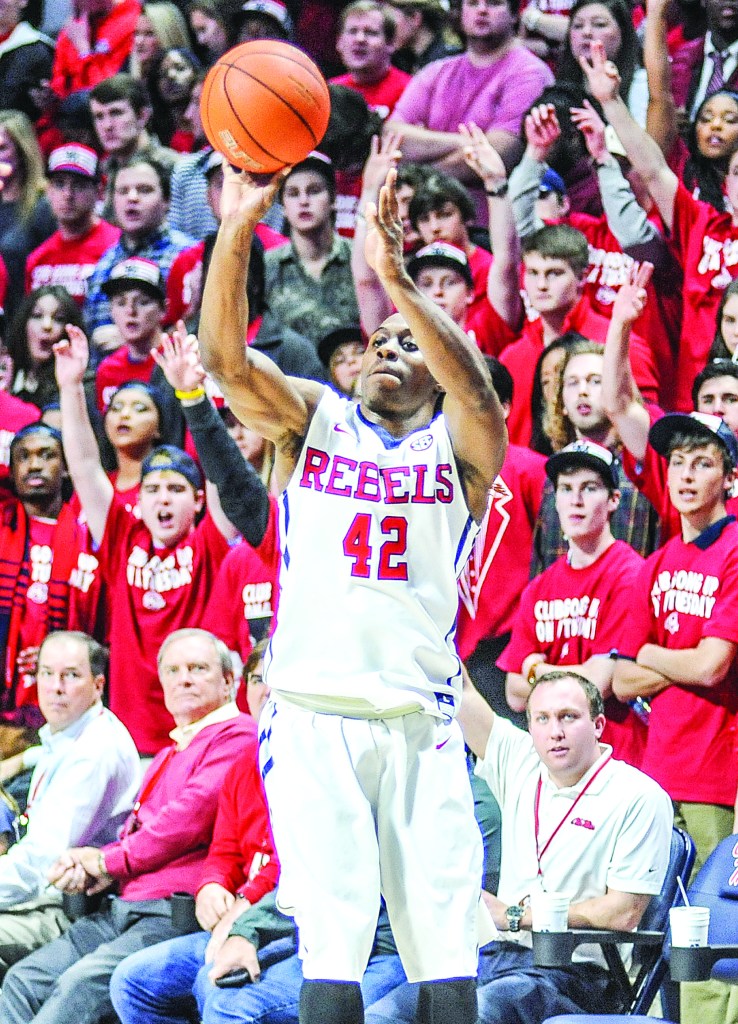 The two had already become stars last season in their first year in the Southeastern Conference so every time they stepped on the court for their respective teams, opponents were ready.
Both embraced the challenge, and this season they were even better.

Both players were back-to-back winners. The awards are sponsored by C Spire Wireless.

Mississippi State coach Vic Schaefer said Vivians’ ability to evolve as a player has been vital. She’s helped lead the 16th-ranked Bulldogs to a 26-7 record.

“I really think the longer she plays in her career, the harder it’s going to be because she gets everybody’s best shot,” Schaefer said. “She has to go against everybody’s best defender and their best game plan.”

The 6-foot-1 Vivians is averaging 17.2 points per game this season, which is second in the SEC. She’s saved her best for the postseason — she averaged 22 points in three SEC Tournament games.

The Bulldogs will learn where they play in the NCAA Tournament next week. She hopes for a deeper run than last year, when Mississippi State lost in the second round.

“I’ve just been in the gym — putting up extra shots,” Vivians said. “Trying to be with my teammates more and trying to get everything good.”

Escaping attention
The 5-10 Moody also knows what it’s like to be the center of attention on the court after leading the SEC with 23.1 points per game. His marquee game was a 43-point performance in a win against Mississippi State last week.

Moody was a very good player last season after transferring from a junior college, averaging 16.6 points per game as the team’s shooting guard. But Ole Miss coach Andy Kennedy switched Moody to point guard earlier this season and the senior’s production exploded.

“We just tried to put him in a position to where he could go and do what he does,” Kennedy said. “He’s taken that charge. For us to be sitting with a 20-11 record and 10-8 in the league going into (the SEC Tournament) and really having a lot to play for is a tribute to him.”