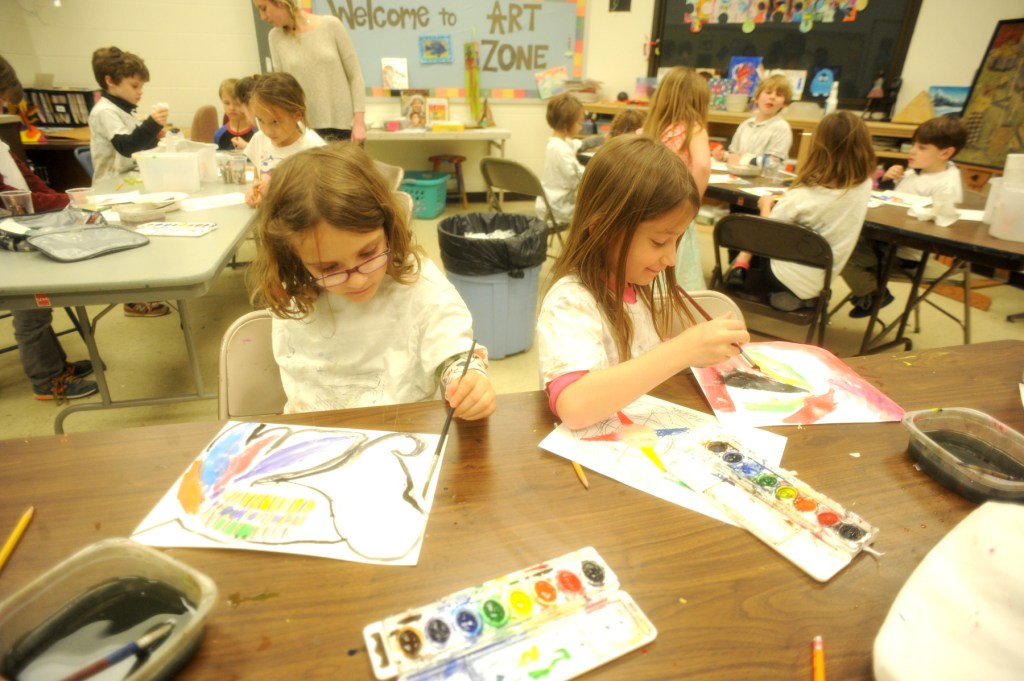 The Oxford community has received a reminder of the gem it has in the University Museum.

Best College Reviews ranked the museum No. 12 out of “The 35 Best College Art Museums” in the country based on four criteria:

The news was exciting for the museum’s director, Robert Saarnio.

“We were surprised and caught delightedly off guard by the award,” he said. “But it was really fun to see how well we fit the criteria. We qualify strongly on every one of those counts.”

“The three exhibitions that are up currently are as strong a trio as I can recall in quite some time,” he said about the center on University Avenue.

They include an exhibition on quilting that’s up until April 16 that’s “staggeringly strong and we’re all wishing we could keep it up because the quilter is an international superstar and it’s just been stunning to see the people coming into the museum specifically for the quilt show,” Saarnio said.

Marie Hull is represented in the front gallery with 13 of her paintings and is one of Mississippi’s most known painters.

In the lower gallery is a poetry/photography show that went up for the Conference on the Book.

“Museums always work upstream against the been-there, done-that sort of challenge,” he said. “People think of a museum and why go back? The answer is museums work really hard to rotate their temporary exhibitions and have programs, events, films, lectures, everything to keep them visiting.”

Summer and fall will usher in a show that is possibly one reason the museum received a national nod, a Greek and Roman Antiquities show.

“The depth of the antiquities is so astounding. It’s the largest collection by far in the entire South,” Saarnio said. “The summer preview show from May to August will shock people because there’s 135 antiquities on view at the moment and we have 2,000 more in the vault. It’s a staggeringly deep collection. We’ll have dozens of pieces that have not been seen.”

That show will be from May 10 to Aug. 20. The next heavy-hitter after that will be William Eggleston photographic prints that runs from Sept. 13-Jan. 14.

“Probably the most newsworthy show the museum has done in many years will be the William Eggleston photography exhibit,” Saarnio said. “He’s the international star of being a pioneer of color photography. Some museums would kill to have five of his prints and we have over 50.”

The University Museum has more than 20,000 items in its collection, which is a large number for a college museum.

“In the last five or six years this museum has grown,” he said. “The capacity to do what we’re doing  is in part because the chancellor and provost agreed that the staff of the museum could grow.”

A few years ago the museum only had five employees and now it has eight, plus the curator at Rowan Oak. Now the eight employees develop exhibits from the beginning of finding funding from donors and grants to bring them in down to setting up and taking down.

In recent years, the staff has pushed opportunities for students of all ages, and has gotten involved in orientation activities at the University of Mississippi to keep the museum in the forefront as something everyone should do.