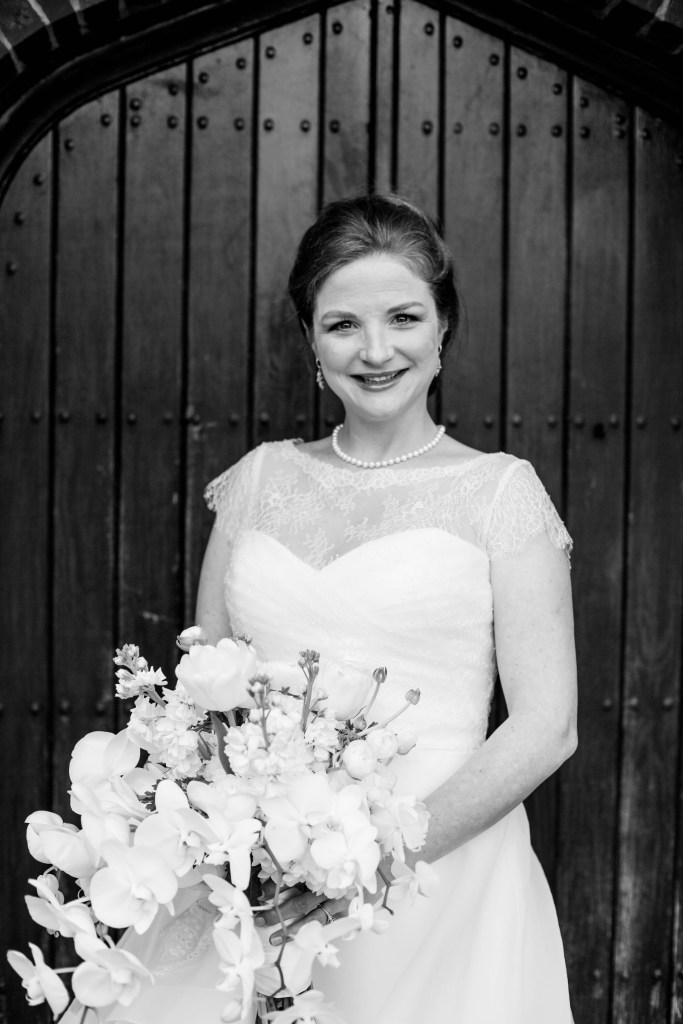 The couple exchanged vows at 12:30 p.m. on Saturday, March 19, 2016, at St. Paul’s Episcopal Church in Columbus with the Rev. Sandra DePriest and the Very Rev. Anne Harris officiating.

The bride is the granddaughter of the late Mr. Joseph Willis Martin and his widow, Martha, the late Mrs. Frank Joseph Alvarez of Greenville, and the late Mr. and Mrs. Joseph Francis Gillis of Ormond Beach, Florida, and Greenville.

The groom is the grandson of the late Chief Master Sgt. and Mrs. Benjamin Coley Morgan of Charleston, and Mrs. William Murray Quinn and the late Mr. Quinn of Memphis.

Escorted by her father and given in marriage by both parents, the bride was attended by Mrs. Thomas Richard DeBray Jr., of Birmingham, Alabama.

The groom was attended by his father.

After a honeymoon in Seaside, Florida, the couple will be at home in Oxford.