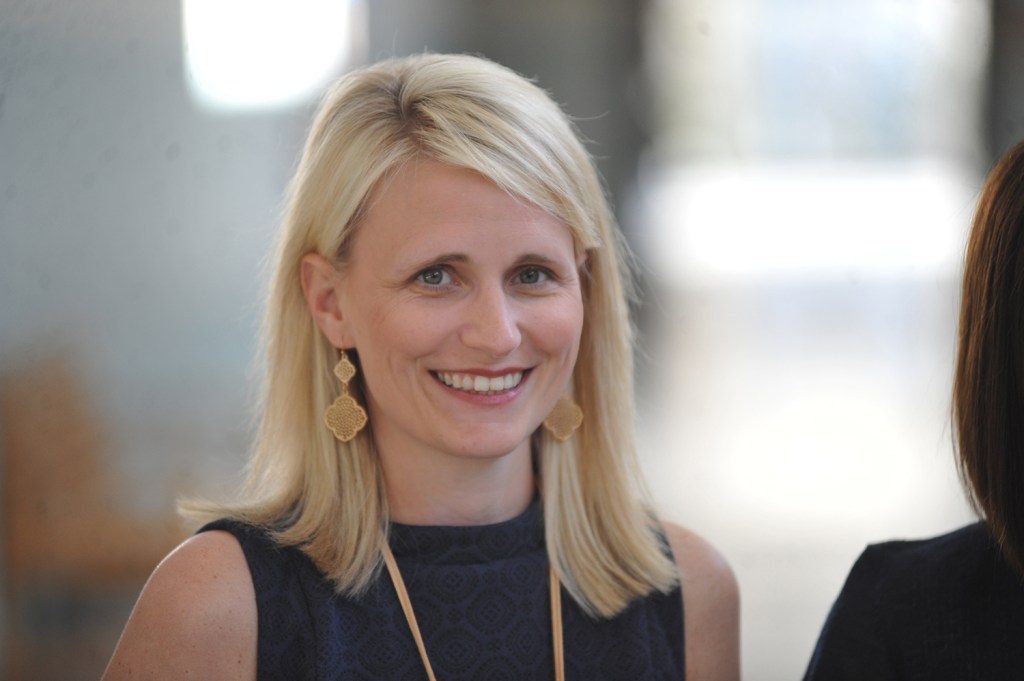 Seven women were honored Monday night for their work in the Oxford School District, but one stood out at the top and was named Parent of the Year.

Jennifer Addy, a full-time pharmaceutical sales representative and part-time volunteer at Bramlett Elementary School, was honored with the distinction at Monday’s school board meeting.

Addy has two sons — Jackson and William — who attend the school, and said she is proud to be recognized among the company of the other volunteers.

“It’s very humbling because the women standing up there are all amazing and have done amazing things for this school district,” she said. “I don’t have many words on how awesome our school district is to have all those great women.”

Addy is the daughter of a former kindergarten teacher, who imprinted on her daughter the importance of public education. That, along with the hugs and smiles she receives walking down the hall of BES are what drives her to volunteer.

A typical day for Addy begins with an early morning, followed by volunteering, working, squeezing in some more volunteer work, then coming home to tend to her three young children. Some of her efforts at Bramlett include working with the administration to raise money for expenditures outside of the district budget, such as new playground equipment and meals for the teachers.

Addy acknowledged she has been helped by fellow parents and friends like Betsy Smith and Kyle Still, who are also involved in the school and help “make it so great.”

She said she is proud to receive the honor and is proud of the school district, and she said she can’t wait to see what the future holds for the Oxford School District.