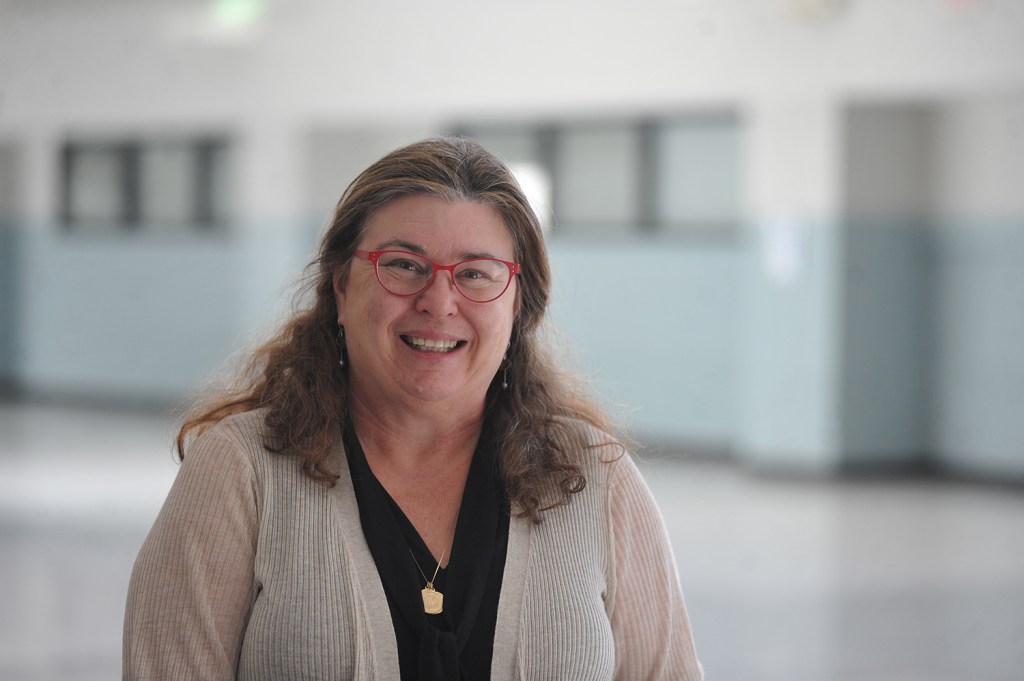 Every point earned by students on her team garners the coach 1/10 of a point, meaning the team has accumulated over 15,000 points thus far. Some of the team’s biggest accomplishments this school year include two nationally qualified public forum teams as well as a Lincoln Douglas national qualifier, meaning all three finished in the top four of the state in their arena.

Lowe admitted she was caught off guard by the award.

“Actually I didn’t see it coming because I don’t keep up with my own points,” she said. “I’m so busy making sure the kids’ points are entered that I don’t really pay attention to mine. So when I got the letter, I was shocked. I went to the website to look at my points and said ‘no kidding, I did get that many points,’ so I was very excited. It’s a huge, huge honor.”

The NSDA lists the diamond coach awards as those who “reflect excellence and longevity in the activity. Coaches who earn diamond awards are then recognized at the Donus D. Roberts Diamond Assembly at the culminating national tournament.

Lowe has been coaching debate at OHS for 11 years and models her approach with students to the idiom of “teaching a man to fish.” She said she tries to give the students the tools before “letting them loose” and that she is always there when they need help. OSD superintendent Brian Harvey praised the efforts from the accomplished coach.

The qualifying teams this year for OHS solidifies Harvey’s sentiments as the debate team has continually ranked near the upper echelon. Lowe was quick to point out that the success she’s seen falls on the shoulders of the students.

“They’re not just really smart kids, which they are, but they’re also really hard-working,” she said. “They’ve done particularly well this year, for example. I think the reason they have is because they have the willingness to travel a lot, and the more you compete the better you debate because you just have more practice. They’ve really worked well together, they support each other and they celebrate each other.”