OHS student to be honored for photography 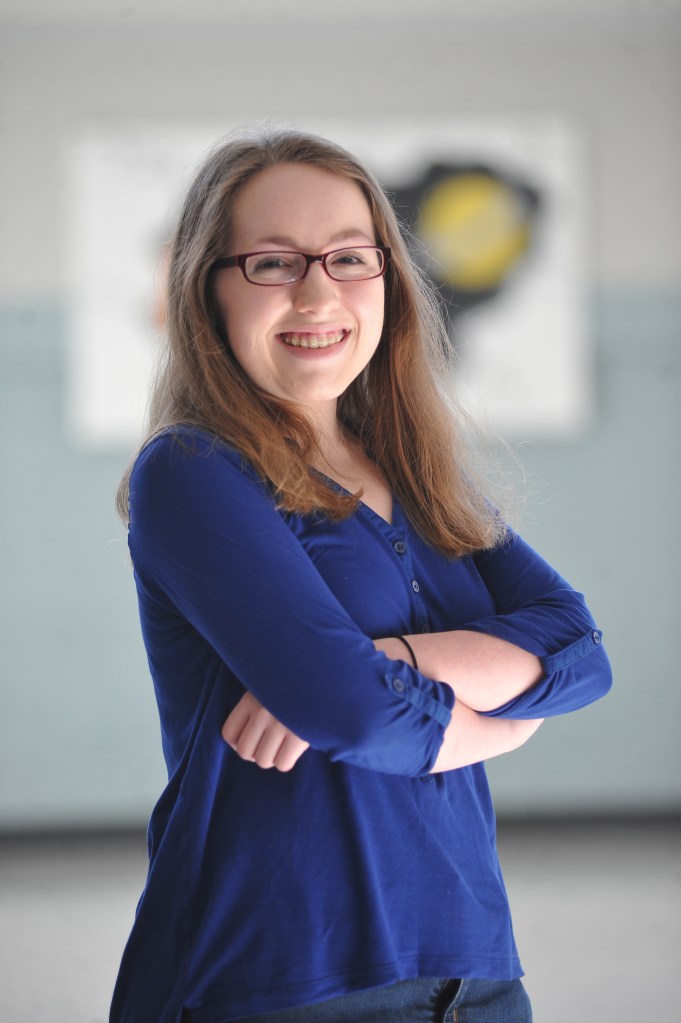 An Oxford High School student will be honored at renowned Carnegie Hall in New York for her work in photography.

Sophomore Taylor Ross received a gold medal in the 2016 Scholastic Art & Writing Awards after submitting a portfolio of her photographs to a contest that featured over 320,000 submissions.

The submission was a body of work based on immigration, with all shots taken in and around Oxford. Ross only started with photography in August 2015, using a camera given to her parents as a Christmas gift a couple years ago. The submission, which won a regional contest before moving on to place nationally, was an important one to Ross.

“The differing views of immigration in the United States was really inspirational,” she said. “All of the shots were of people and American flags very used, they were black and white and very dramatic.”

Ross was honored with a certificate and a round of applause at Monday’s Oxford School District school board meeting. She was accompanied to the meeting by her parents as well as her visual arts teacher, Ebony Johnson.

“We are excited, ecstatic and surprised,” said Cindy Ross, Taylor’s mother. “We’re so thankful for her art teacher, Mrs. Johnson, who encouraged Taylor to enter the contest. She’s really helped her develop a voice with her photography. It’s pushed her to work harder and achieve more.”

OSD Superintendent Brian Harvey described Ross’s selection as a “tremendous honor for her, her teacher, and Oxford High School. I continue to be amazed at the talents, that our students continue to exhibit in academic, athletics and the arts.”

Ross said she hopes to one day have a career in photography and that her favorite thing to shoot is the human condition.

“I like to photograph people and capture their emotions,” she said. “You can express your views on the world and how it connects with people all around the world.”