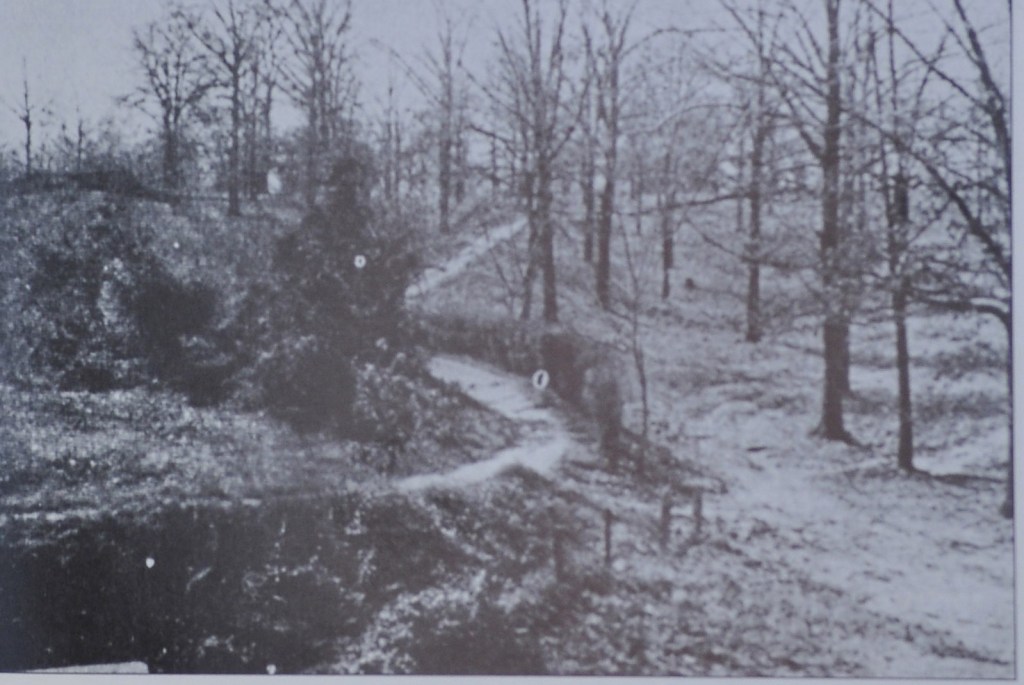 For this week’s column, I thought I would give you a little historical information on the process by which Oxford became the site for the new state university in Mississippi.

It was a process that began in 1840 when a bill was introduced in the Mississippi Legislature.

Mississippi House of Representatives member James Alexander Ventress in early February of 1840 introduced a bill “to provide for a location of the State University.” He was chairman of the House committee on the seminary fund. The House passed the bill on Feb. 10 and then sent it to the state Senate. The Senate quickly passed the bill and sent it on to Gov. Alexander Q. McNutt, for him to sign the bill into law. He signed the bill on Feb. 20, 1840.

The bill that Ventress introduced provided for two things. It provided that “all sums of money belonging, or hereafter accruing to the seminary fund, be appropriated for the use and benefit of the University of the State Mississippi.”

The bill also authorized a joint session of the legislature to nominate seven prospective sites for the university.

On Feb.21, the House and Senate convened in a joint session and nominated not seven, but 48 prospective sites for the university. After all the nominations were made, the joint session then proceeded through a series of ballots to narrow the list to seven sites. Those seven sites were Louisville, Kosciusko, Mississippi City, Brandon, Oxford, Middleton and Monroe Missionary Station in Pontotoc County. The town that was the eighth town that narrowly missed the list of seven was Holly Springs.

They were to consider the following conditions and circumstances of each site: geographic centrality and accessibility, quality and availability of water and building materials, general health conditions in the area and the months in which local diseases were the most prevalent, cost of living, and the general character of the local residents.

Middleton in Carroll County was the first to be eliminated on the first ballot. In the next three ballots, Louisville, Kosciusko and Brandon were eliminated. This left Mississippi City, located on the Gulf Coast, with 49 votes, Oxford with 38 votes, and Monroe Station with 28 votes. On Jan. 21, 1841 another vote was taken. Oxford received 58 votes and Mississippi City received 57 votes.

The charter of the university called for a board of Trustees to “devise and adopt a system of learning” for the university and “to appoint commissioners to contract the erection of the University buildings as soon as they may think advisable.”

As Dr. David G. Sansing reported in his sesquicentennial history of the University of Mississippi in 1999, the first members of the board were a “small assembly of remarkable men.” Most of them were either wealthy planters or elite members of the Mississippi Bar.

Ventress was the first to be appointed as a member of the Board of Trustees. He came from a wealthy family in Woodville, Wilkinson County. As a young man, he had traveled extensively in Europe, studying at Oxford University, the University of Edinburgh, the Sorbonne in Paris and the University of Berlin. He traveled Europe for nine years, from 1825 to 1833.

During this time he became acquainted with some of Europe’s leading intellectuals, published articles in literary and scientific journals, dabbled in fiction, and translated several French and German articles into English.

According to Sansing, Ventress was not a member of any religious denomination and was “vigilant against the intrusion of sectarianism into the University’s curriculum.” He was very close to Chancellor Federick A.P. Barnard because he was a scholar rather than a moralist. It was typical at that time for a university to have courses in religion and for courses at a university to include religious overtones.

When the University of Mississippi was swept into the sectional controversies of the 1850s, he was protective of Barnard. Ventress was typical of the Southern planter class of the 1850s in that he was reluctant in the acceptance of secession.

In his history of Ole Miss, Sansing also gives an interesting story of a Ventress family tradition. A raiding party of Union soldiers set fire to LaGrange, Ventress’s plantation mansion, in July 1864.

“When Ventress addressed the German officer in charge in his native language, the officer was so pleased that he ordered his men to extinguish the fire, sparing LaGrange. Ventress was among the few Mississippi planters who survived the ravages of war.”

Shankle is now known as ‘the lamp man’