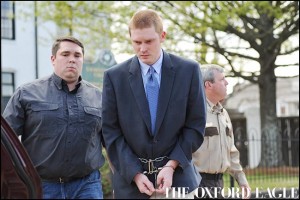 Derrick Boone is escorted from the Lafayette County Courthouse in Oxford, Miss. on Thursday, April 7, 2016. Boone pleaded guilty to a murder charge in the death of Zacharias Hercules McClendon. Boone was sentenced to life without parole.

Derrick Boone, one of three charged in the shooting death of former University of Mississippi graduate student Zacharias Hercules McClendon, pleaded guilty this afternoon and received a life sentence without the possibility of parole.

McClendon was shot and killed in his apartment two years ago. Boone, of Laurel, was arrested a few days after the killing, along with Steven Wilbanks, 24, of North Carolina, and Joseph Lyons, 22, of Houston, Texas, and charged with capital murder. Wilbanks and Lyons have yet to stand trial.

Look for more on this breaking story in Friday’s edition of The Eagle, as well as at www.oxfordeagle.com. 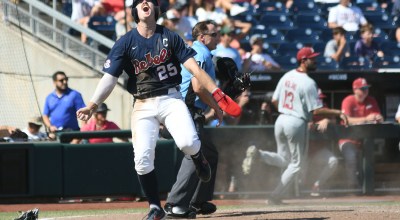 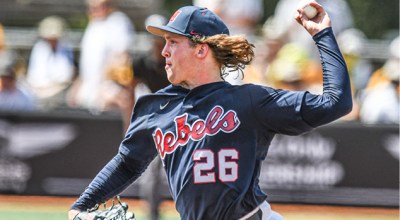