Patients already have seen the benefits of a new infusion center, but the Baptist Cancer Center paused Tuesday afternoon to celebrate its addition.

Baptist Hospital-North Mississippi officials opened up the infusion center March 11 and said there are now shorter wait times for treatment and more space for patients.

“Previously, the Infusion Center, which is housed inside the Baptist Cancer Center at 504 Azalea Drive in Oxford, offered 13 chairs and no private rooms for patients to receive their infusion treatments,” said Emery Newsome, marketing coordinator with BHNM. “With the expansion, patients now have access to five private treatment rooms. There were two infusion chairs added in the expansion, and all of the 15 chairs now have curtains that can be drawn around them for added privacy.”

BHNM said 20 patients now can be treated at once in the infusion center, which includes chemotherapy, hydration therapy and treatment for rheumatology patients, particularly arthritis patients.

“With the growing demand for cancer care, this facility offers patients a convenient setting close to home,” said Bill Henning, CEO and administrator of BHNM. “This beautiful, expanded facility has been designed with a complete focus on delivering the absolute best care and compassion to our patients and their families.” 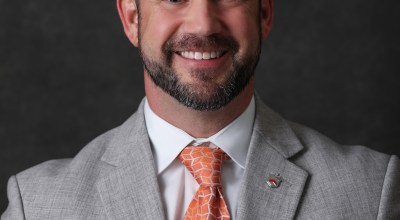 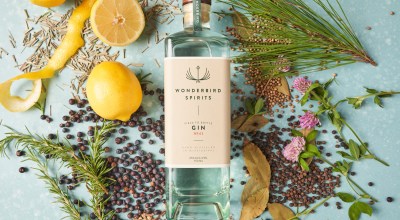