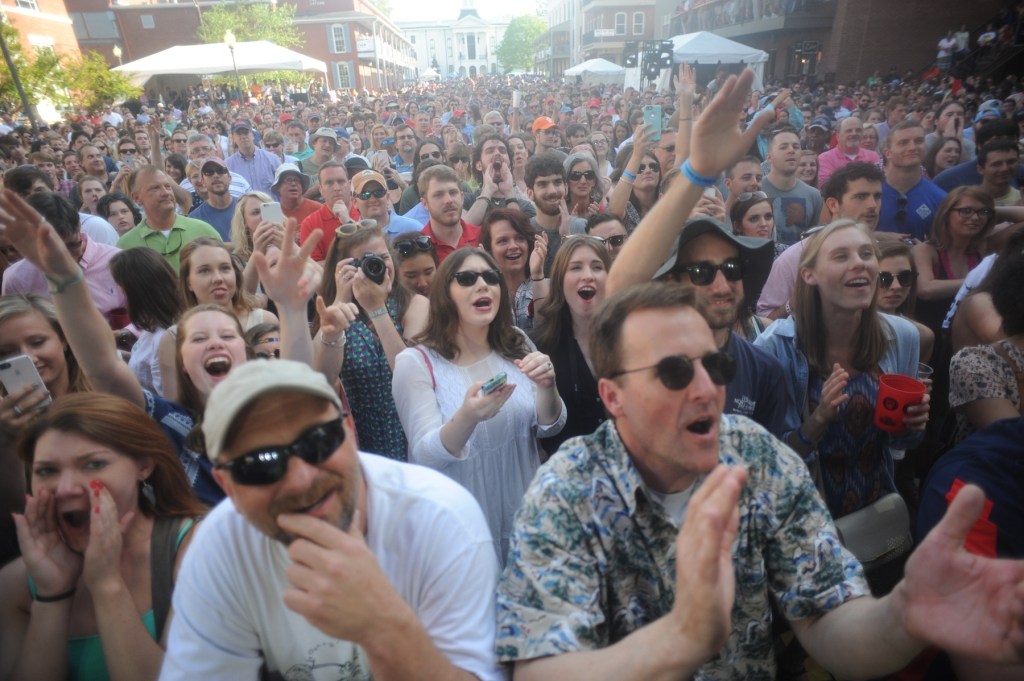 Thanks to visitors who eat and shop while in Oxford, households in Lafayette County saw a tax relief of $695 because of funds raised from the 2 percent food and beverage and hotel/ motel tax.

Things funded by the 2 percent tax include the Conference Center, FNC Park, Square landscaping, the new pavilion and more. If not funded by the tax, they could have been paid using the city’s general fund.

Oxford visitors spent nearly $134.8 million in Oxford and Lafayette County during the 2015 fiscal year, which runs from Oct. 1 to Sept. 30. The numbers come from the Travel and Tourism Economic Contribution Report, Mississippi Department Authority Division of Tourism and the U.S. Census Bureau.

There are 1,800 jobs in Oxford currently in the travel and tourism industry, up 160 jobs from Fiscal Year 2014. “We’re very proud of our numbers,” Ferris said.

Ferris said 2016 could be another record-breaking year.

After just four months into the fiscal year, hotel/motel collection has reached 42 percent of the total tax collected in 2015 and the food and beverage tax has reached 35 percent to the total tax collected in 2015. Visit Oxford gets the revenue numbers from the state a couple months behind so Ferris only had October through February’s information.

Pride events will include parade