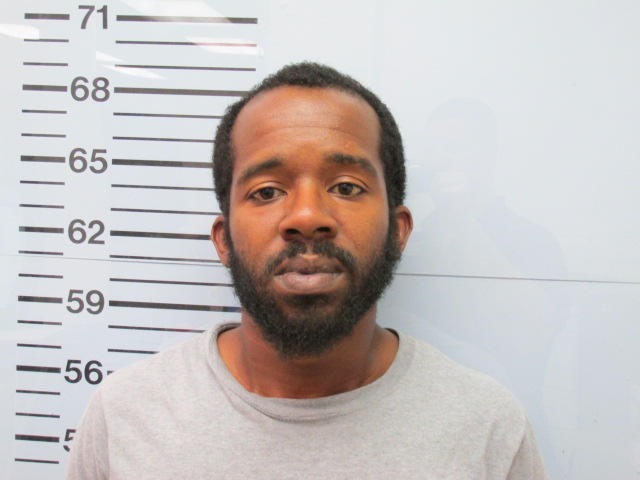 Investigators with the Oxford Police Department arrested a Cleveland man for domestic violence with aggravated assault for allegedly choking a woman.

On Tuesday, officers responded to 13 Pea Ridge Road for a report of a domestic situation. When officers arrived, a woman told them that Demario Martinez Carter, 28, had strangled her until it was hard for

her to breathe. Carter was arrested and taken to the Lafayette County

Detention Center where he was booked on a $2,500 bond.