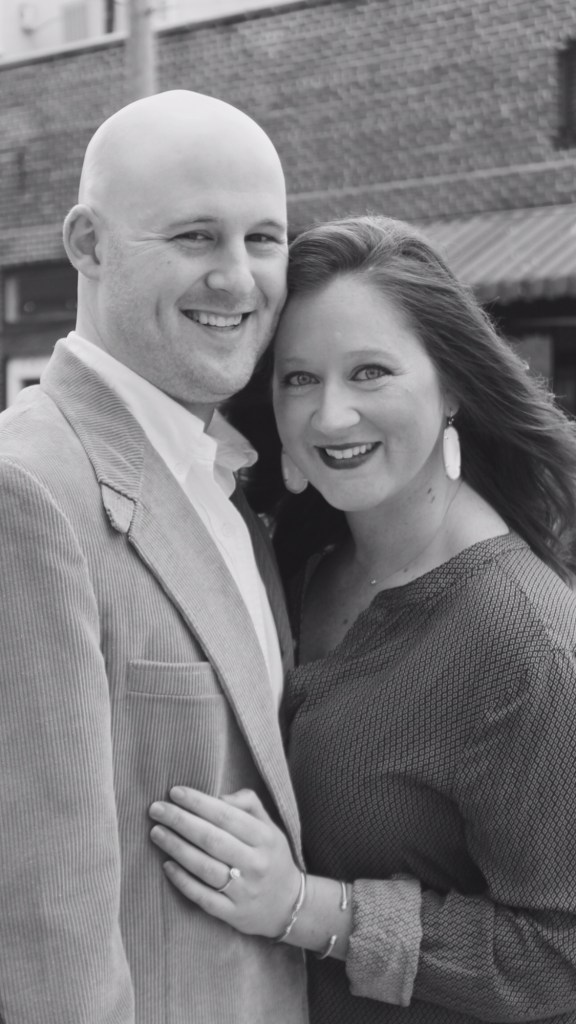 Wayne and Christi Hardy of Oxford and Dale and Angie Cole of Coldwater announce the engagement and upcoming marriage of their daughter, Kirsten Christiana Cole of Oxford, to Richard Fox Bowen of Grenada, son of Don and Lesa Bowen of Mathiston.

The couple will exchange vows at 4 p.m., April 30, 2016, at the Oxford-University United Methodist Church.

The bride-to-be is the granddaughter of the late Grover and Hazel Kinney of Oxford and the late Duane and Billie Cole of Memphis.

A 2006 graduate of Oxford High School, she earned a bachelor’s degree in clinical exercise in physiology in 2010 from Mississippi State University, and a master’s degree in occupational therapy in 2012 from the University of South Alabama. While at MSU, she was a member of the Delta Gamma sorority. She’s a member of Oxford-University United Methodist Church and works at Baptist Outpatient Rehab in Oxford as an occupational therapist.

The prospective groom is the grandson of the late JD Bowen and Helen Johnson Bowen of Mathiston, and Thelma Ray Fondren of Mathiston and the late Stantford Fondren.

He attended MSU where he earned a bachelor’s degree in biological sciences. He is currently a paramedic for Med Stat in Kosciusko and Baptist Memorial Hospital-North Mississippi in Oxford.