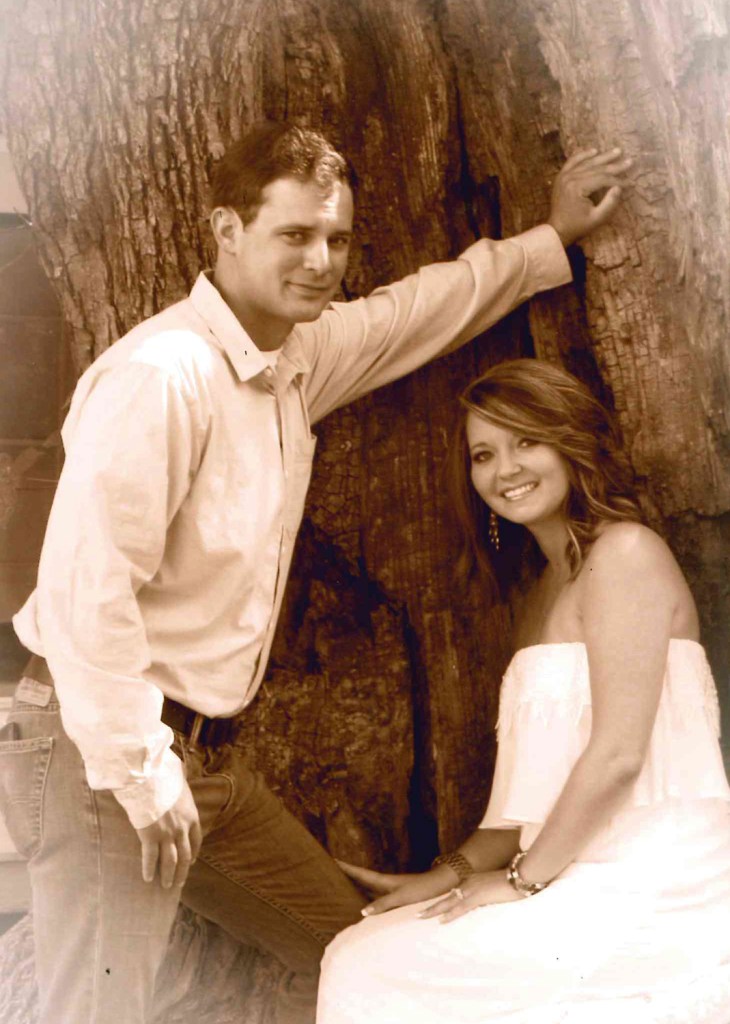 Mark and Cindy Bird of Camden, Arkansas, and Scottie and Renee Fortenberry of Pisgah announce the engagement and upcoming marriage of their daughter, Amanda Fortenberry, to Trey Lowe, son of David and Jane Lowe of Water Valley.

The bride-to-be is the granddaughter of Billy and Sue Fortenberry and Graden and Estelle Crimm, all of Forest.

A 2008 graduate of Smackover High School, she is a member of the Junior Auxiliary of Water Valley. She is employed at Oxford University Bank as a financial service representative.

The prospective groom is the grandson of the late Gerald and Dorothy Lowe.

A 2008 graduate of Water Valley High School, he is employed at Tallahatchie Valley Electric Power Association as a staking engineer.