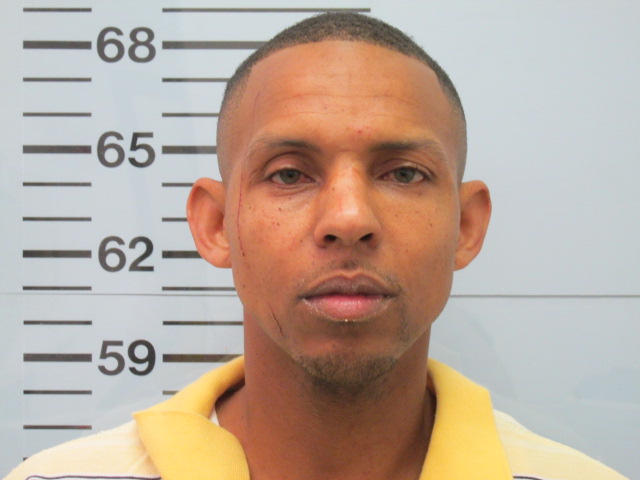 A Courtland man was arrested Saturday and charged with three counts of aggravated assault after allegedly shooting people.

According to reports, at 1 a.m. Saturday, Lafayette County Sheriff’s Department deputies were dispatched to 22 County Road 121 in Abbeville.

When deputies arrived they discovered three people had been shot, but were alive. The alleged victims were taken to Baptist Memorial Hospital-North Mississippi; however, two were then transferred to Regional One Health in Memphis.

During the investigation on scene, deputies arrested Bobby Conner, 37, for allegedly shooting the three men.

The individual treated at Baptist was released with non-life threatening injuries. The other two are still in Memphis in critical condition.

Conner was taken to the Lafayette County Detention Center, and he was given a $1 million bond at Justice Court during his first-appearance hearing on Monday.

Investigator Alan Wilburn said Monday they did not know the motivation behind the shooting.

The shooting Saturday is the fourth reported in the Oxford and Lafayette County area since the beginning of the year.

In March, Robert Houston, 27, of Oxford, was arrested and charged with aggravated assault by the sheriff’s department for allegedly shooting at someone in front of a clothing store off Highway 334. The victim suffered non-life threatening injuries and was treated at Baptist and released

In April, a Raleigh man was arrested and charged with aggravated assault by Oxford Police Department for allegedly shooting inside a home on Hyatt Loop. No one was injured.

A fatal shooting in January was investigated by the Oxford Police Department and ruled accidental. Hunter Escue, 18 of Oxford was killed when he and a family member were handling firearms. No charges were filled.