Long-range projects, planning in the headlines 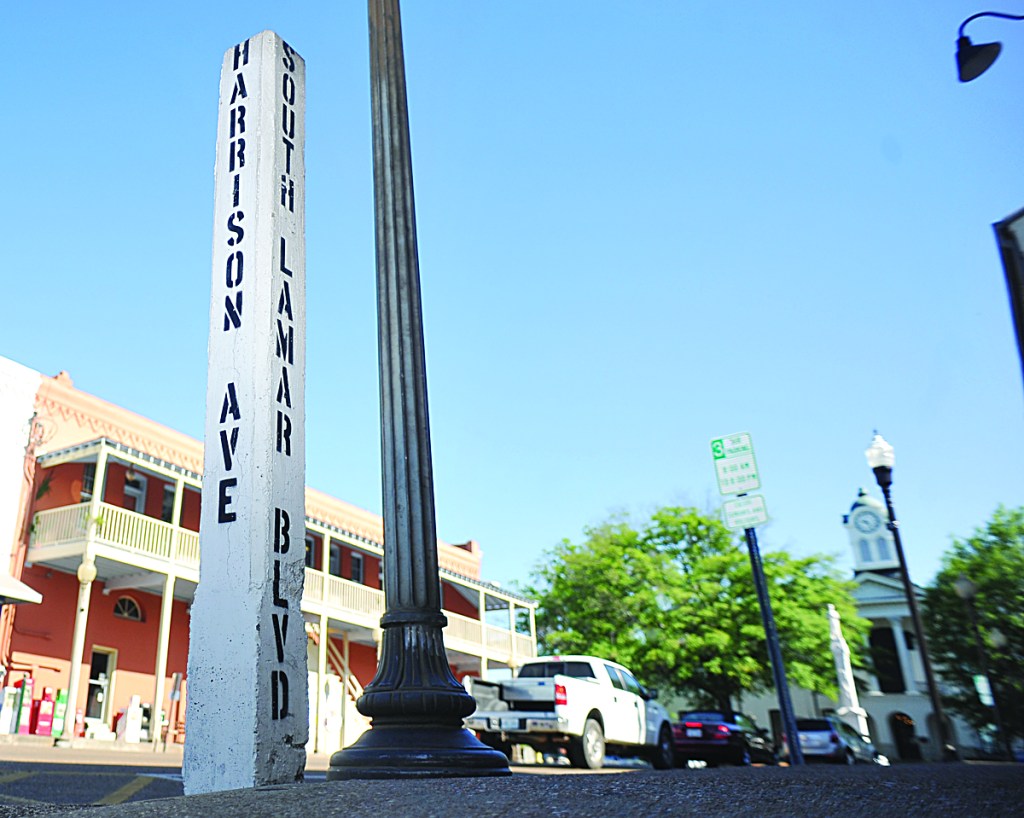 Leadership Lafayette has plans to replace street signs similar to this one, in Oxford, Miss. on Tuesday, May 6, 2014, with newer ones.

Long-range projects and planning were a hot topic on this week in history in Oxford and Lafayette County. And a high court and local officials took steps to make things a little more fair for all. Read these excerpts from 2014, 2008, 1998, 1987 and 1980.

Representatives from the current Leadership Lafayette class want to make finding your way around Oxford’s downtown area easier, safer and nicer to look at.

“Many of Oxford’s street signs are not up to safety code and are on white poles,” group member Adam Lee told Oxford leaders.

Lee asked for the Oxford Planning Commission to approve their seven new street sign decorative poles that will match light poles around the Square and will have upgraded, green reflective street signs.

The L-O-U Home Ownership Management Enterprise is working with local officials to obtain up to 20 faculty houses from the University of Mississippi to create an affordable housing subdivision.

Ole Miss recently notified the group about 15 to 20 faculty houses will be available for the organization but will need to be moved by Aug. 1. The group is working with local officials to get the houses and put them all in one spot until they find permanent spots.

More than 1,000 people showed up at Sunday’s kickoff rally to volunteer for committees and volunteer with Oxford’s Long Range Planning Task Force.

The commission will work all summer developing ideas and suggestions for ways to improve the quality of life in Oxford.

The “Long Rangers” were hoping to attract 18 people for each committee, and about 1,000 people showed up to help the group hit that goal.

Local district governor Phillip Bailey said he doubts the Oxford Rotary Club will be greatly affected by that decision.

“It is really too early to tell how it will affect Rotary International,” he said. “I don’t know how it’ll change internationally, but in the United States it probably will have a change. We haven’t really had any interest in the past shown here by women. I don’t know what the change will be locally.”

Board votes against Longevity program

Mayor John Leslie cast a tie-breaking vote against the Longevity program for police and fire personnel.

The city leaders decided money was not available for the program, given 43 percent of its budget is already spent on those two departments. Also, one leader said if police and fire personnel receive the program’s benefits, other city employees will want them also.

Fire Commissioner John Crews said the average firefighter income in Oxford is $9,994 and the average income for a family of four in the U.S. is $20,000.

“You can’t tell me you can live on half of that,” Crews said.