Nanny turns a life around, pursues teaching in selective program 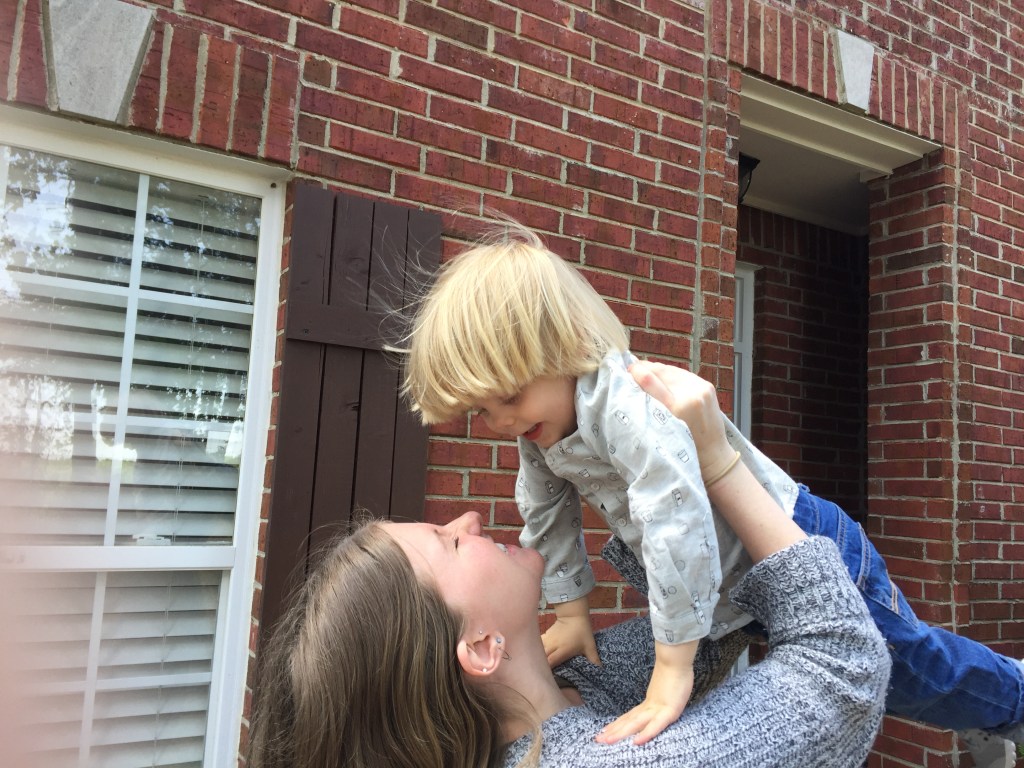 After graduation, many students face the question “What’s next?”

While some have jobs or internships lined up, a large number of graduating students face uncertainty.

After graduating from the University of Mississippi in 2015 with a bachelor’s of arts degree in history, Abby Menzel was unsure what the future held.

At the end of her junior year, Menzel began working in Oxford as a nanny, watching a 6-month-old boy named Walter. Walter’s parents, Peter and Faison Weiss, hired her on the spot.

After her senior year, Menzel decided to stay in Oxford instead of returning to her hometown of St. Louis because she enjoyed her job and fell in love with Mississippi.

“After college, I realized that I didn’t need to rush things and start a career right away,” she said. “I loved my job, and it paid me enough to survive and live on my own. I definitely did not want to go back to living with my parents. St. Louis will always be home, but I fell in love with Mississippi, and I wanted to find my niche here.”

Menzel did just that. As she continued to watch Walter, and as their relationship and bond grew, her passion for teaching was awakened. She had always thought about teaching, but taking care of Walter inspired her to take the first steps.

Menzel took her nanny job seriously. Peter Weiss said she actively worked with Walter to further his learning. “She could have been the type of babysitter that, when she shows up, she does her own thing and lets him do his own thing, but, instead, she’s been working with him to educate him and teach him new things,” he said. “She has had a really positive impact on that aspect of his life.”

Walter had a hearing problem common to many toddlers that