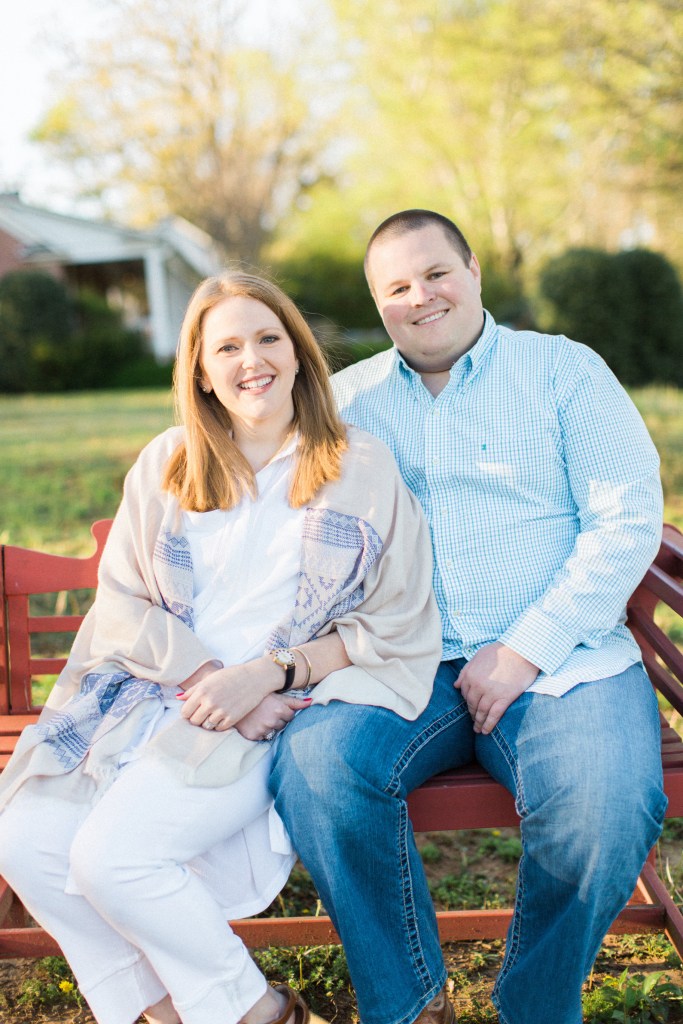 The couple will exchange vows at 6 p.m. on June 11, 2016, at First Baptist Church New Albany with a reception to follow at The Event Hall of New Albany.