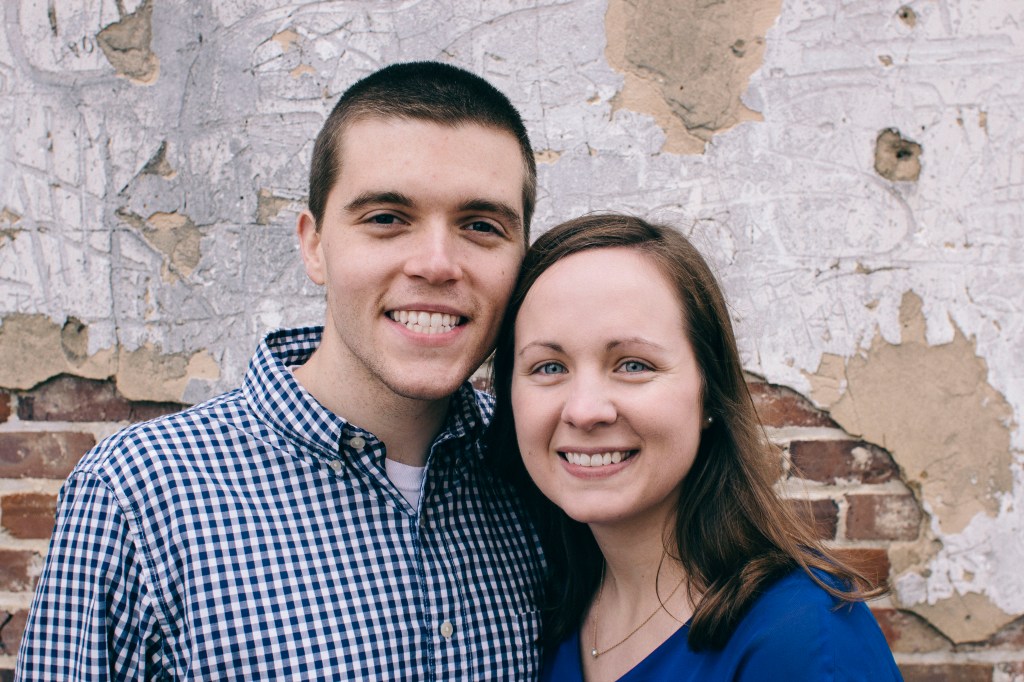 Mark and Caren Briscoe of Oxford announce the engagement and upcoming wedding of their daughter, Katrina Marie Briscoe, to Daniel Clinton Hart, son of Anthony and Traci Hart of Meadville.

The couple will exchange vows June 18, 2016, at 2 p.m. at First Baptist Church in Oxford. Friends and family are invited to attend.

The couple graduated together from Lafayette High School in the Class of 2010.

The bride-to-be is the granddaughter of Lee and Beverly Fickbohm of Cranberry Lake, New York, and the late Leslie and LaNell Briscoe of Oxford.

The prospective groom is grandson of Gerald and Glenda Hart of Brookhaven, and Gloria Frederick of Muscle Shoals, Alabama, and the late Rev. Walter Frederick.